The Decepticons are united, now the world needs the power of the Primes! Scorponok, Waspinator, and the Scientist are recruiting the biggest powers remaining on the planet to see if they can hold off Necrotronus!

What secrets will be uncovered? What plans will be unleashed? Who can stop this multiverse mashing menace? FIND OUT IN - NECROPOLIS PART 3 - ETERNITY BOX! 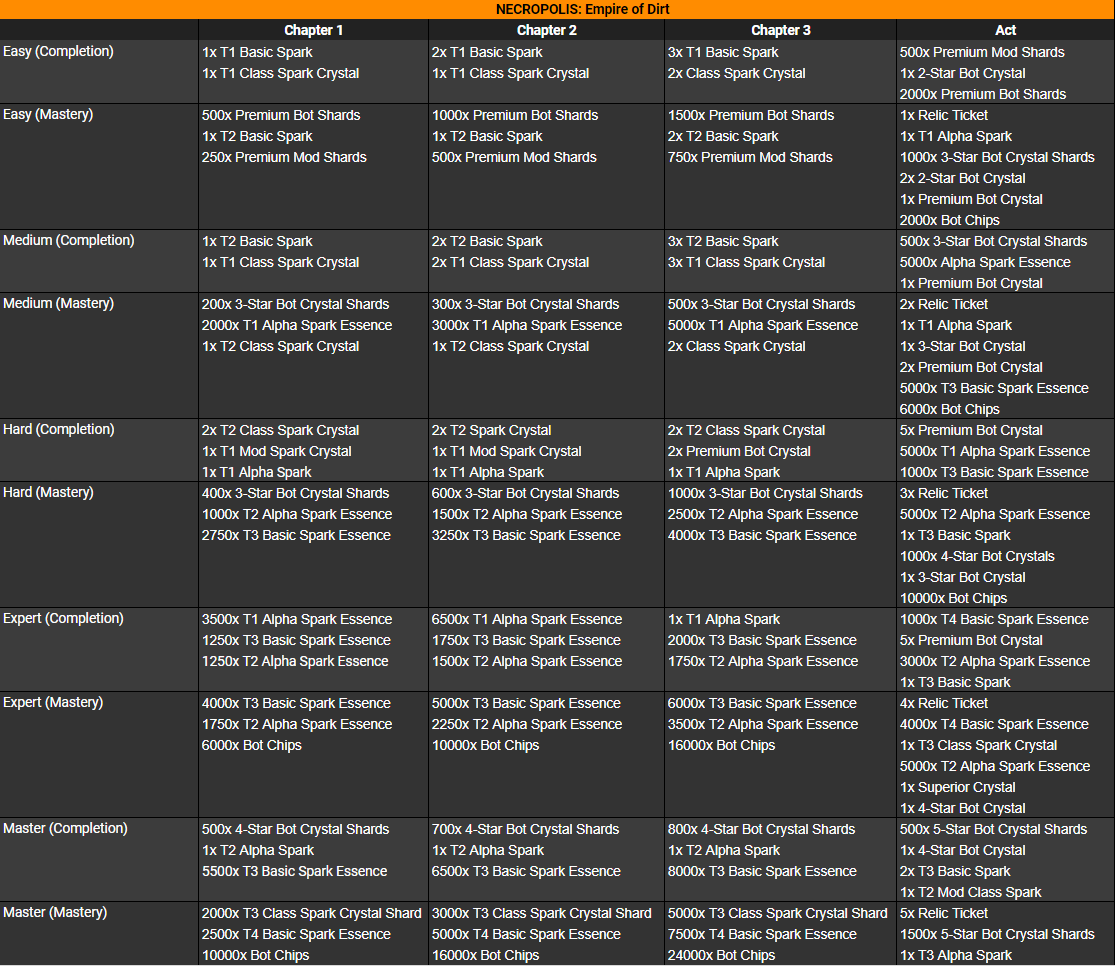