What's up with These Arena Matchups? 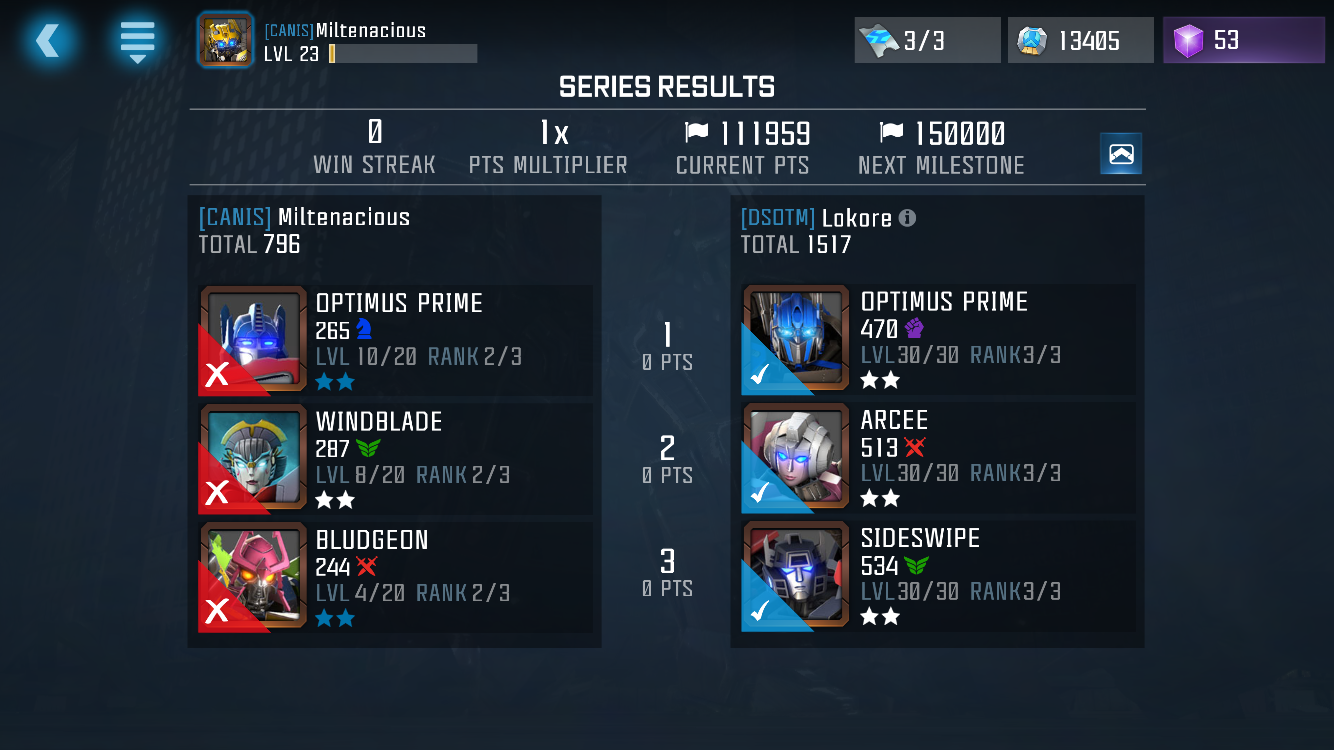 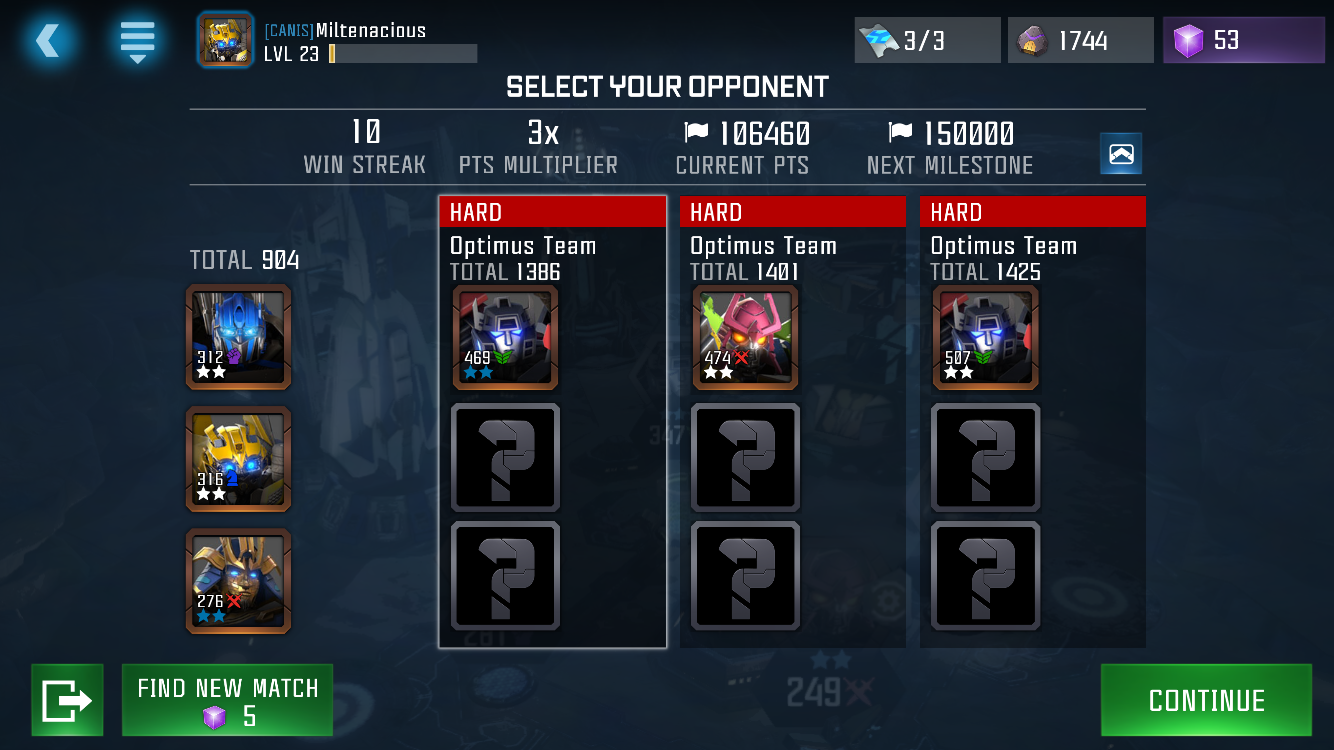 So apparently, I've been on a crappy streak in the arena due to these difficult matchups I've been having. As evidenced, my strongest bots are within the 300's when I'm put up against those in the 400's-500's already. (I even enroll 100 level bots to face against 200-300's already for Primus's sake!)

Am I supposed to have to put up with this difficulty scale now going forward? This is all the more discouragement for me to not do arena for Hot Rod anymore.... If anything, I wish the match making system could be more fair at least. It's troublesome enough the app does not read my left thumb well to dodge and block, I just want some leverage doing pvp. Thanks, sigh
Tagged:
0