FulMetalGrimlok Posts: 106
October 2018 in General Discussion
Can we please get Lockdown? I've been wanting to see him for a very long time. I'm sure I'm one of many to ask but like many I really want to see Lockdown. I honestly really want to see the AOE Lockdown the design and he can be Tactician. Here are some ideas for skills:

He should have 20% natural armor pierce.
Against brawlers his chance to activate debuffs are 20% higher
Being a master Tactician, he has 5% higher power
His range can be two shots from his gun and the third can be from his face cannon.
His Medium hits would involve his hook.
His light hits would be a mix of hits from his sword and kicks
His hook attacks have 40% a chance of stealing buffs and keeping them for a few seconds and a stolen buff will be replaced with a bleed, dealing 20% attack in 4 seconds.
His face gun shots have an 80% chance to cause shock
His heavy attack, Rather than being his alt mode, will be his shoulder rockets that have an 75% chance to cause armor break, 60% chance to cause burn, and 50% chance to cause both, lasts 4 seconds.

Signature ability Bounty Hunter: Lockdown knows how to counter just about anything due to centuries of experience as a merciless Bounty Hunter. When he dodges a ranged attack, he gains a 25% ranged attack boost for 3 seconds. When he dodges a melee attack, he gains an 25% melee damage boost for 3 seconds. If he successfully activates both, he will either heal 5% of max health or gain 5% of max power. The latter two increase as he is leveled up.

Special Attack 1 "Who sent you here?"
It would be a single punch then two shots from his face cannon.
The kick has a 100% chance to cause a 50% armor break for 12 seconds
the first shot have have a 40% chance shock dealing 50% damage in 10 seconds, second has 24% chamce to cause stun for 5 seconds

Special Attack 2 "Three Direct hits, Mortal Wound"
It would be Two slashes from his sword and a high powered shot from his face cannon
The sword attacks activate 20% armor pierce
The charged shot inflicts power burn, instantly burning 50% of a single power burn

Special Attack 3 "Never is here"
He would transform into his alt mode and drive towards the opponet. The get ready, but then he transforms, leaping over the opponet and latching his hook into their shoulder, and slamming the to the ground. Then he jams his spark extractor into their spark.
Activates a 50% Critical rate for 40 seconds.
Opponet recieves a resistance down for 30 seconds
The hook attack inflicts a bleed that causes 100% attack over 30 seconds. The spark extractor causes a power lock for 60 seconds. has a 1% chance to rip out the opponents spark, instantly killing them.

I know he seems really overpowered, but I think Megatrous is overpowered. plus ne Tact to combat broken Motormaster so hey. 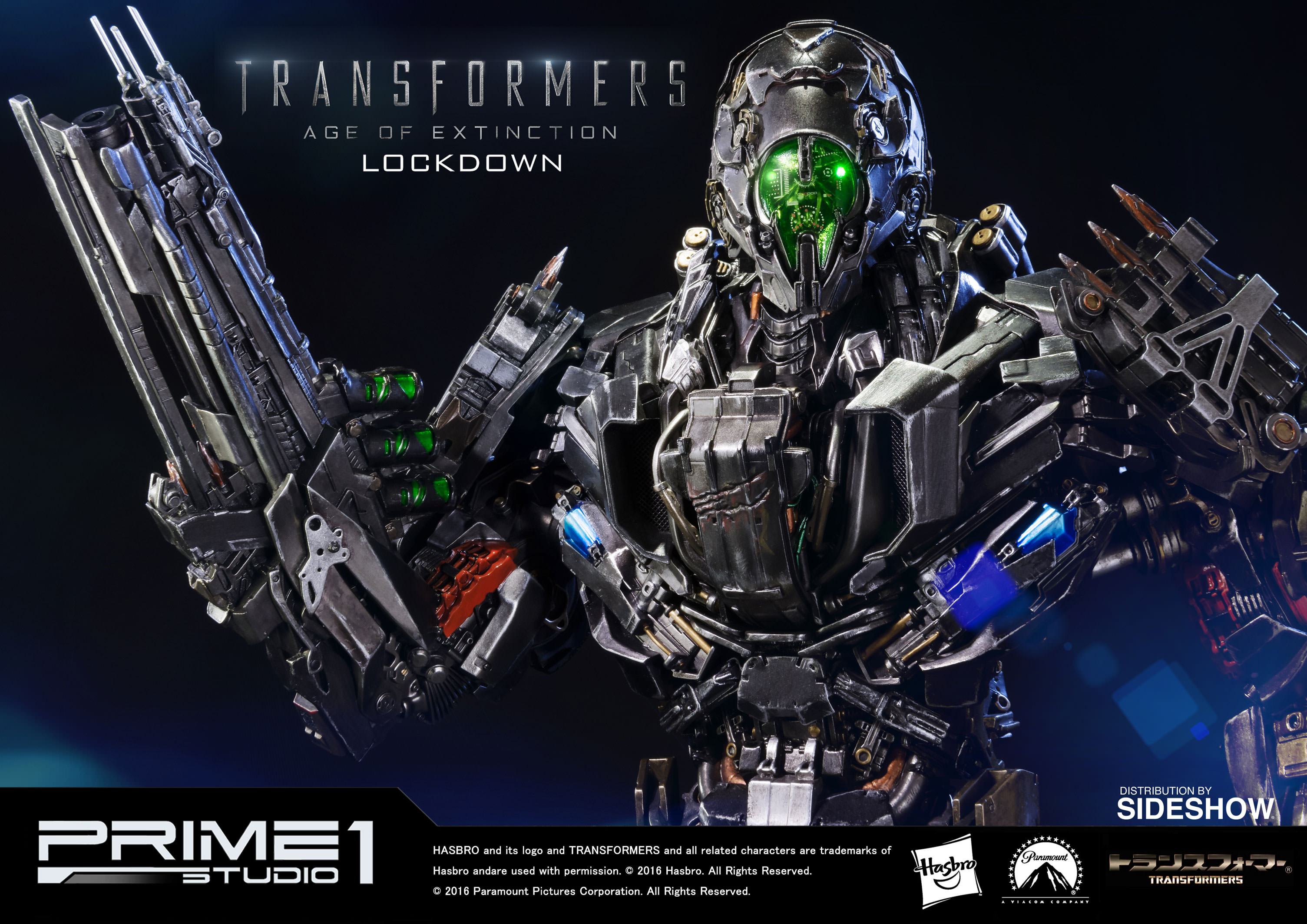