Ratchet and Grimlock get together again to try and resolve the Autobot in-fighting. But their methods may set off a ripple of unintended consequences. Decepticons are running wild, friends are at each other's throats, and it seems like no one can be trusted.

Will two bots be enough to turn the tide, or is something darker on the way? Find out what gets sorted in CIVIL WAR 3: DEFRAGMENTATION 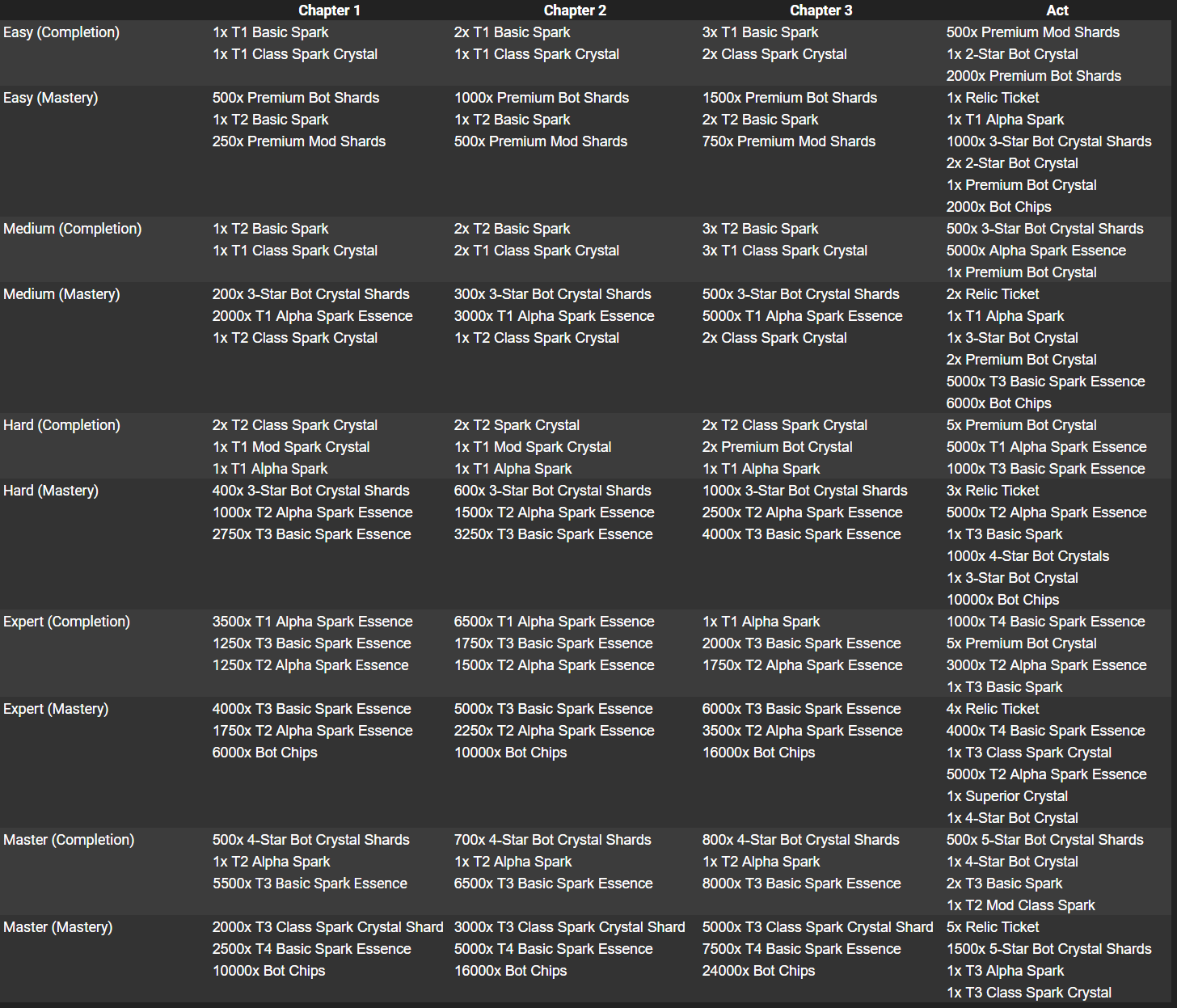 ** There will not be a rework this month! Apologies, Commanders, but don't worry-- this hasn't been shelved. We're still looking at our Bots and determining the best Balancing options based off everyone's feedback!
Tagged:
4
«12»