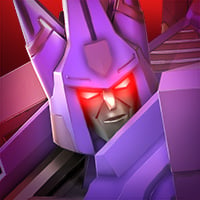 OptimalOptimus_MV1 Posts: 1,212
November 2018 in General Discussion
You can talk about any favorite show of transformers you love. Why its good, what makes it good, the characters, action, dialogue, memorable moments, etc.
Tagged:
2
«12»