Primerprime5 Posts: 596
April 2019 in General Discussion
So I've been getting this message a lot more recently than I used to(around 1 in 4 battles or so now). Is this a problem with the new update, or some network issue? Or is this just a phone problem? 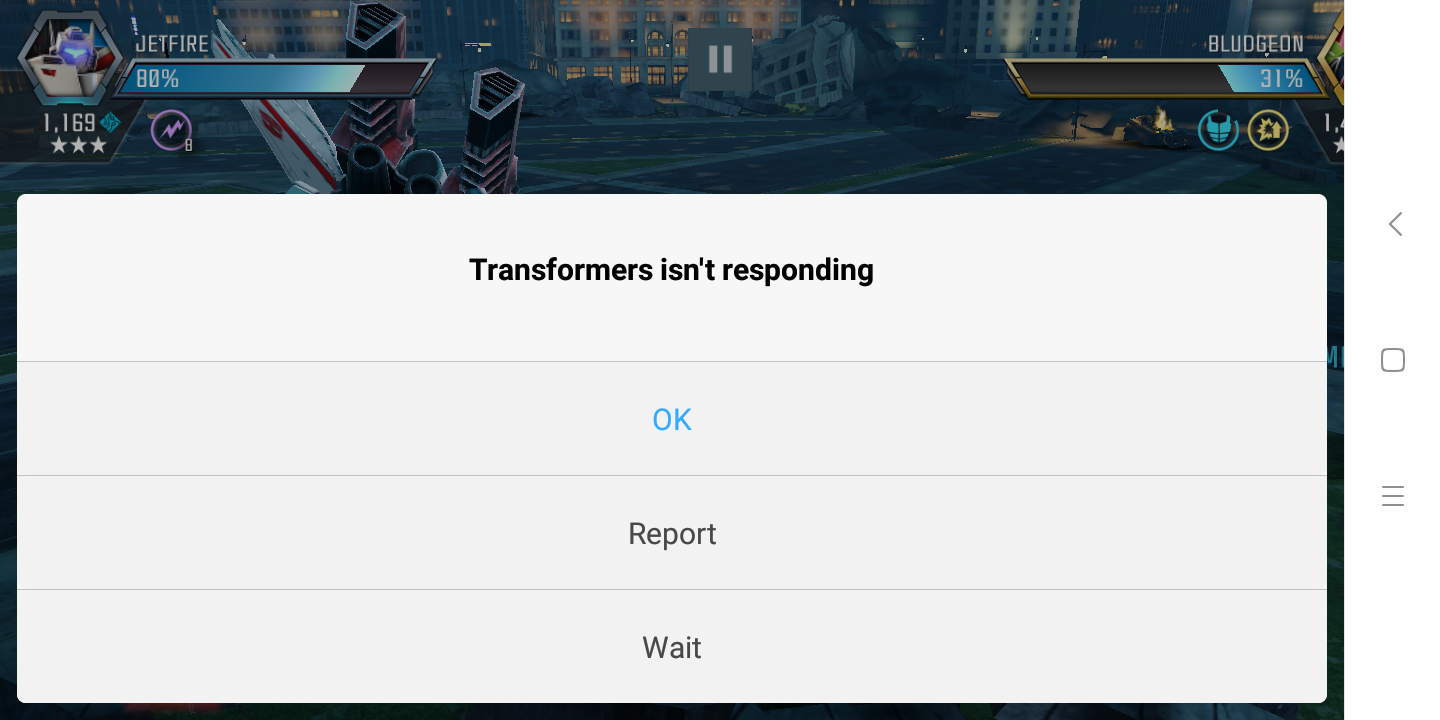