GeneralZ9 Posts: 185
September 2019 edited September 2019 in General Discussion
Act 4 is coming to the game, isn't it? Why else would you recap the other 3?! 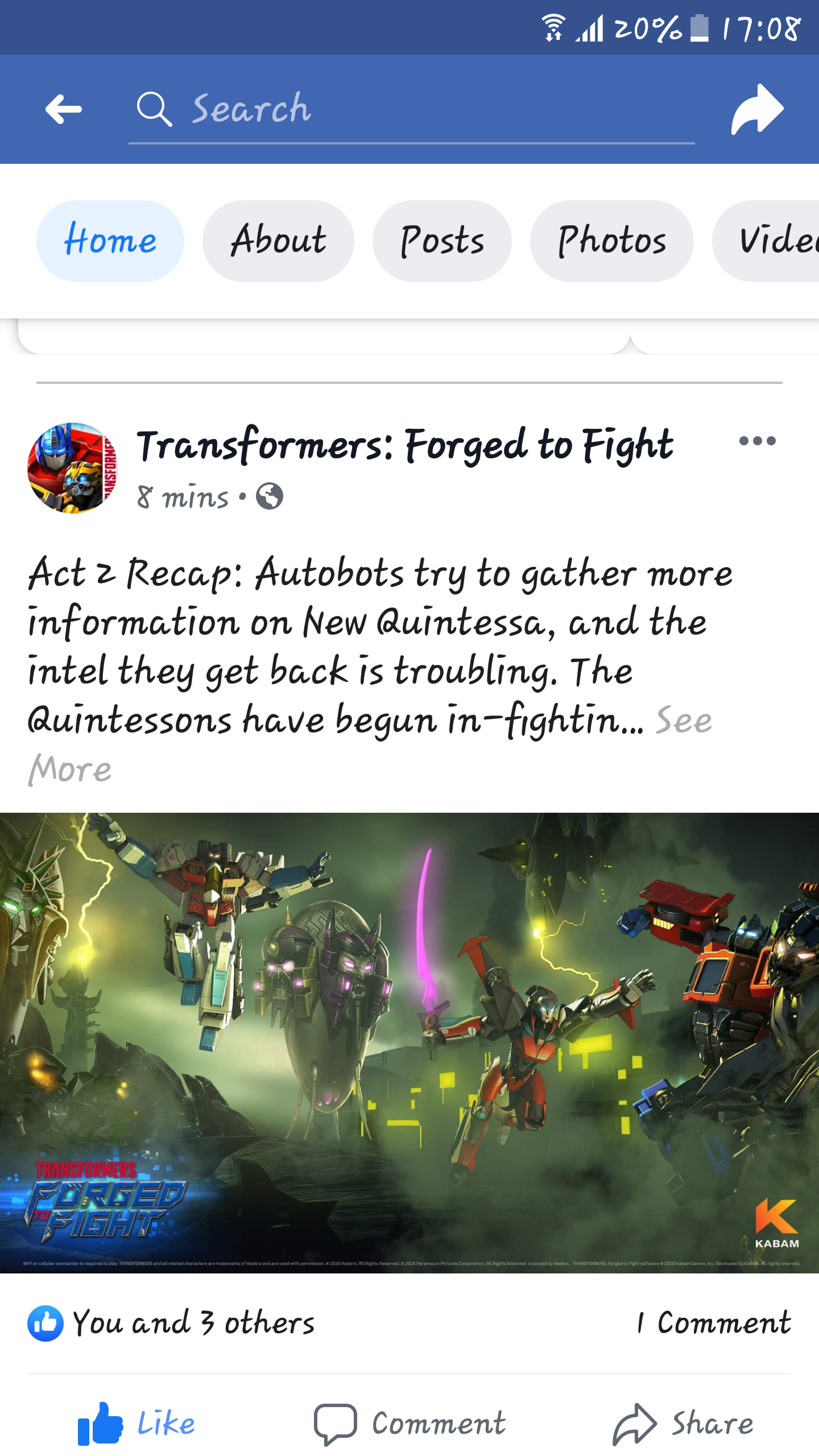