Manthro Posts: 2,752
June 2018 edited June 2018 in General Discussion
So... I drew a boost I had never seen before a few days ago, and was all excited for about 0.1 seconds until I realized it was only useful in the one game mode it has absolutely zero use in: 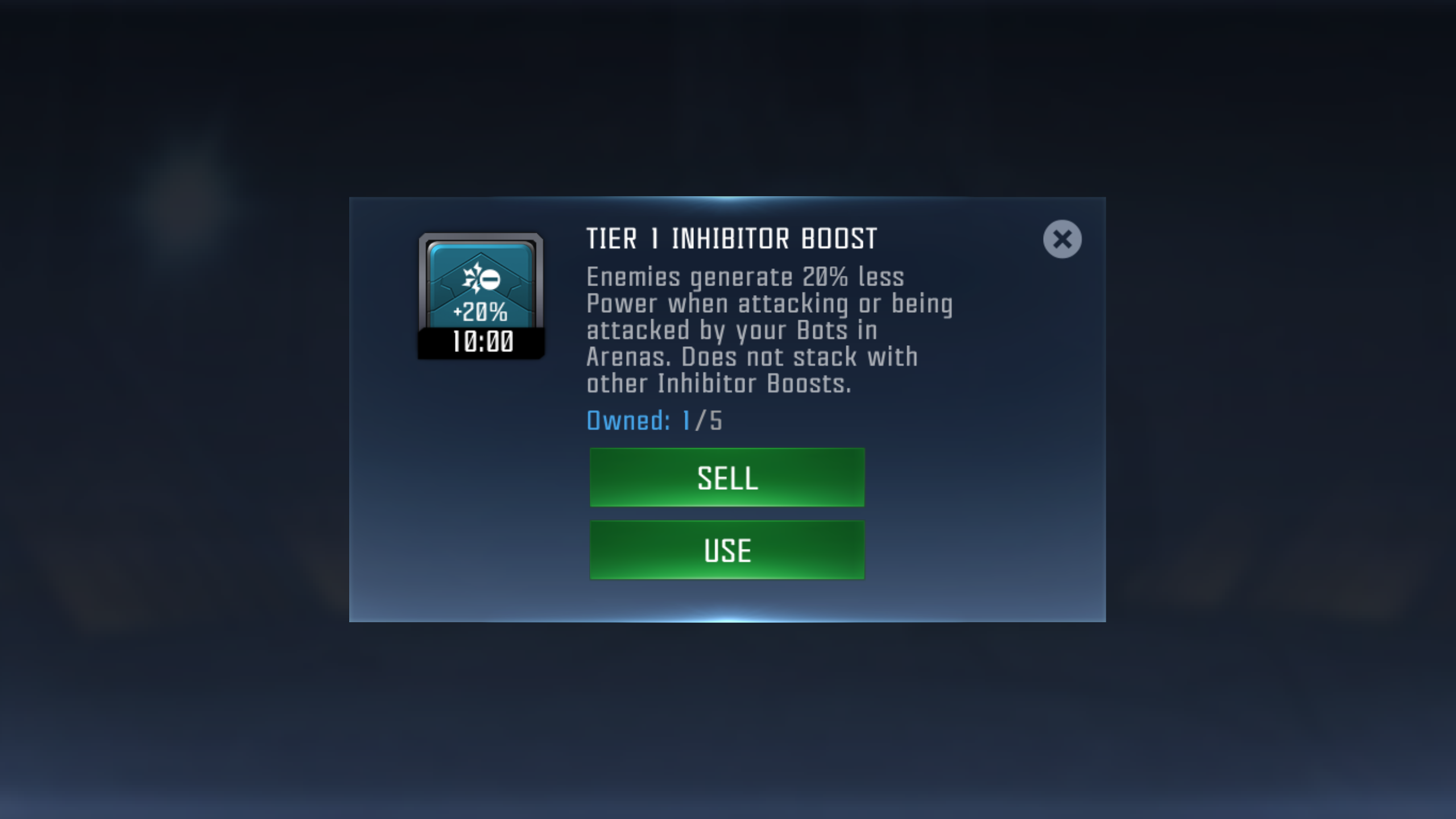 Look, I'll be the first one to say it. If I was a dev, this is exactly the kind of hot garbage I would troll the player base with.

Seriously, it makes me think I have a job there and invented this thing but can't remember I did.

Not only is the duration so short it's laughable, it's also only useful in ARENAS?

Come on now... I think for a crappy 10 minutes duration you can make this useful in at least all game modes except AM... Or in only AM.

But only arenas? For 10 minutes?? Not even in raids where it would be only marginally less useless???

Damn sons, I thought I had a PhD in trollology but you have proven I'm still only a white belt.

Get some better boosts out there for us, we need more than just HP and attack buffs with all the new mod combinations coming out. It's a license to be creative, they are temporary bonuses that aren't super easy to obtain in large quantities.

The current ones are stale and garbage like this helps no one.