Austin555555 Posts: 777
August 2018 edited August 2018 in General Discussion
I believe an insecticon would be an amazing grunt addition with having 1 bot for each class. 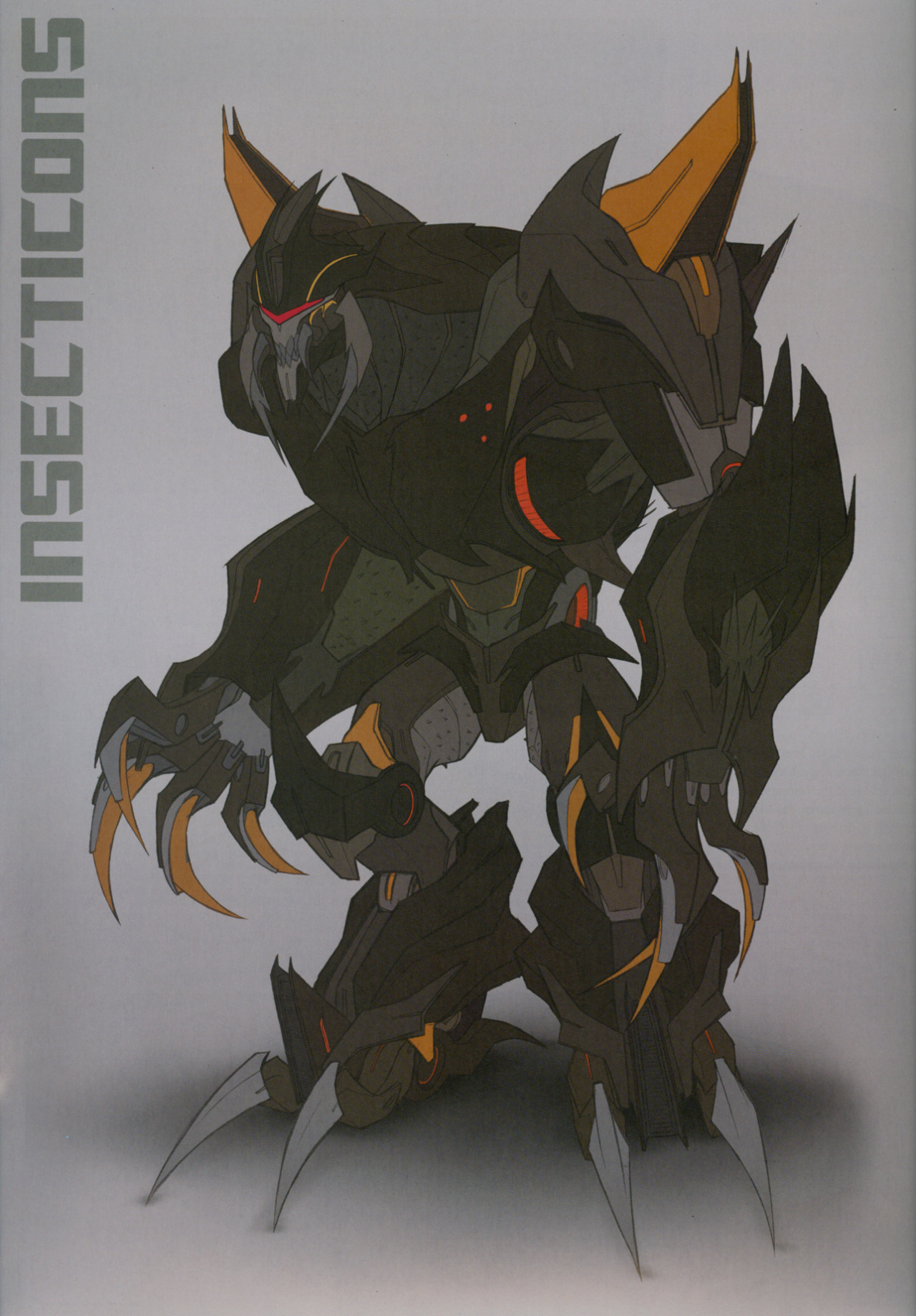 Special one
Fires at enemy, turns into the insect and rams into the enemy.
Causing 5 second stun afterwards
Special 2
Slashes 5 times at enemy with each causing one stack of bleed.
Starts to warcry, turns into insect and the swarm swoops in and attacks the enemy relentlessly.

I would really like to see this bot to be added.
Tagged:
0