BlackRazak Posts: 2,812
January 2019 edited January 2019 in General Discussion
Something to keep our spirits up whilst powers be decide on the future of F2F.

@ScarredArachnid333 this has you written all over. 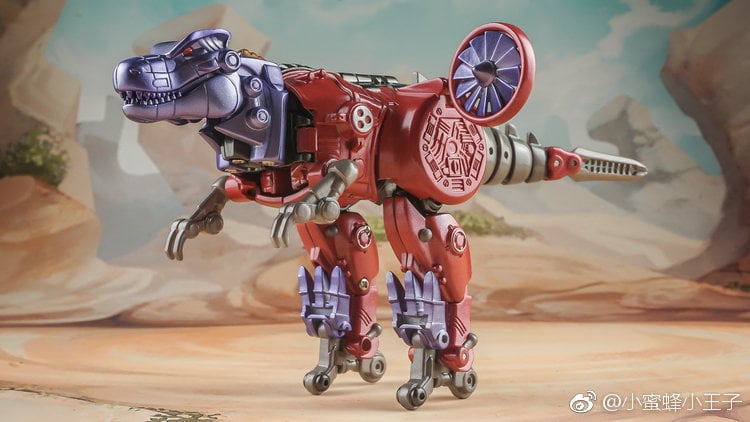 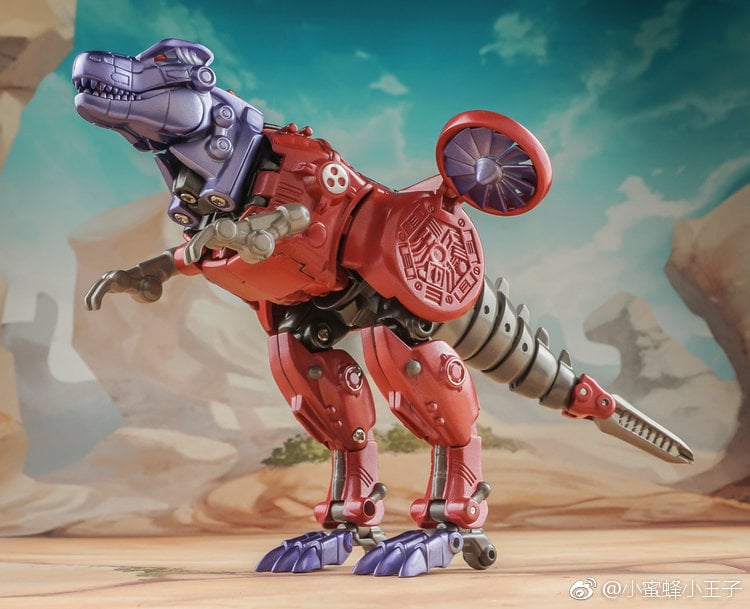 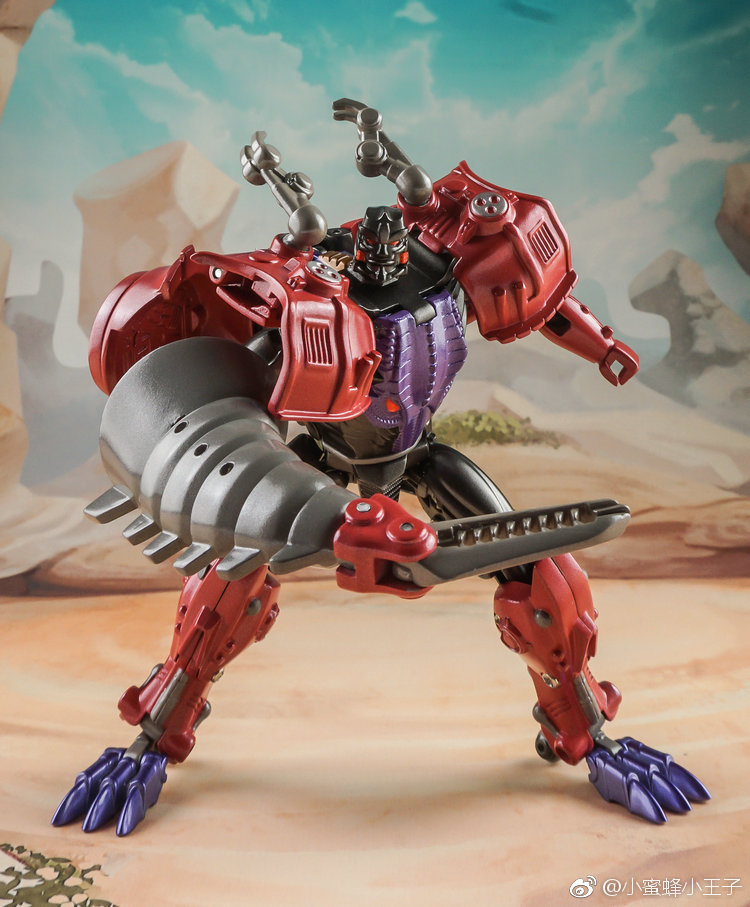