AM Energy Not Refreshing

ScarredArachnid333 Posts: 1,856
April 2019 edited April 2019 in Bugs and Known Issues
As the title suggests, some AM Energy isn't refreshing, which is really fishy since no AM''s have occurred in the past 3 days. Here's some pics a took today when I entered the map; you can see it's the start of the map, implying I haven't moved yet and should have energy: 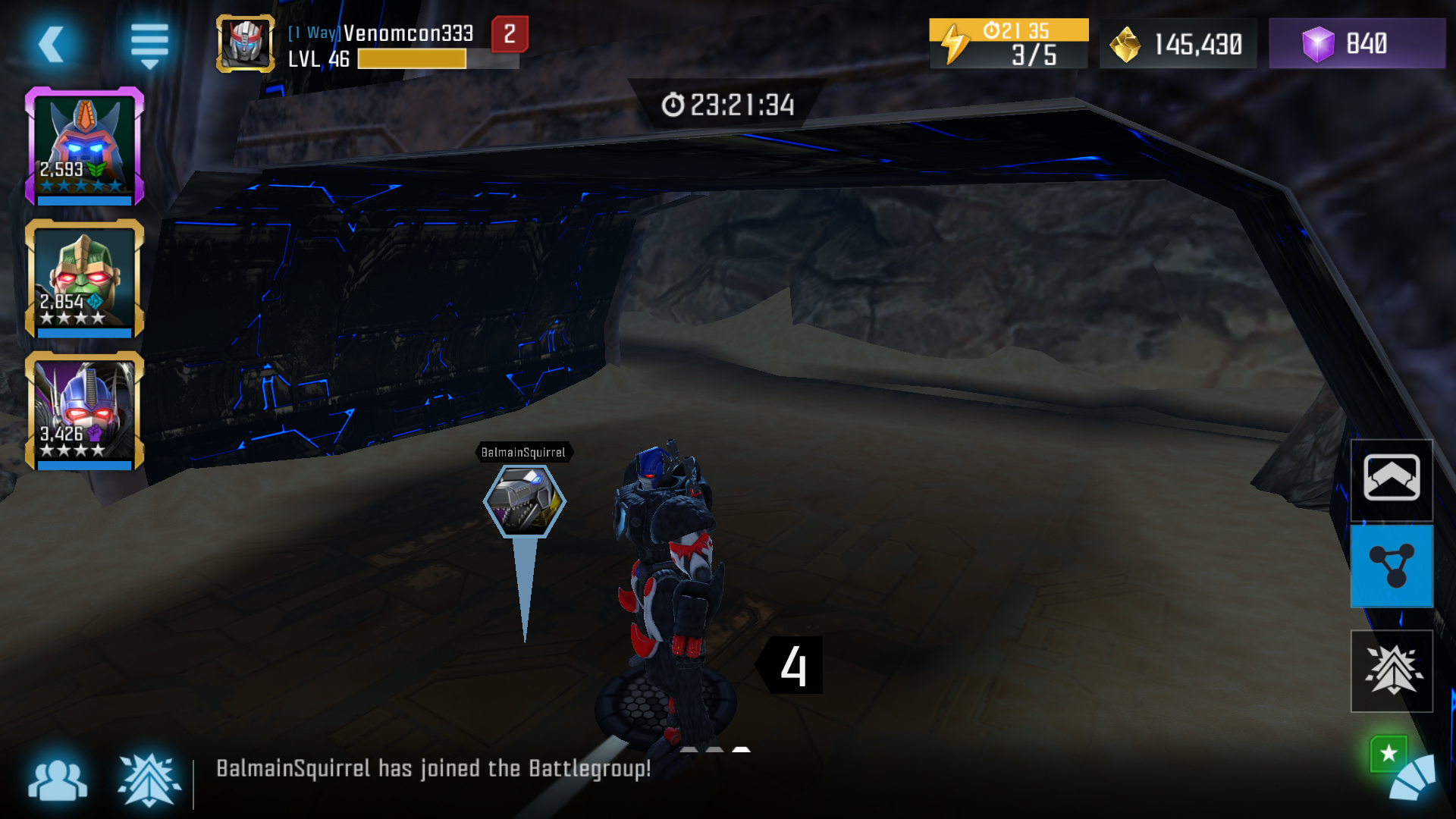 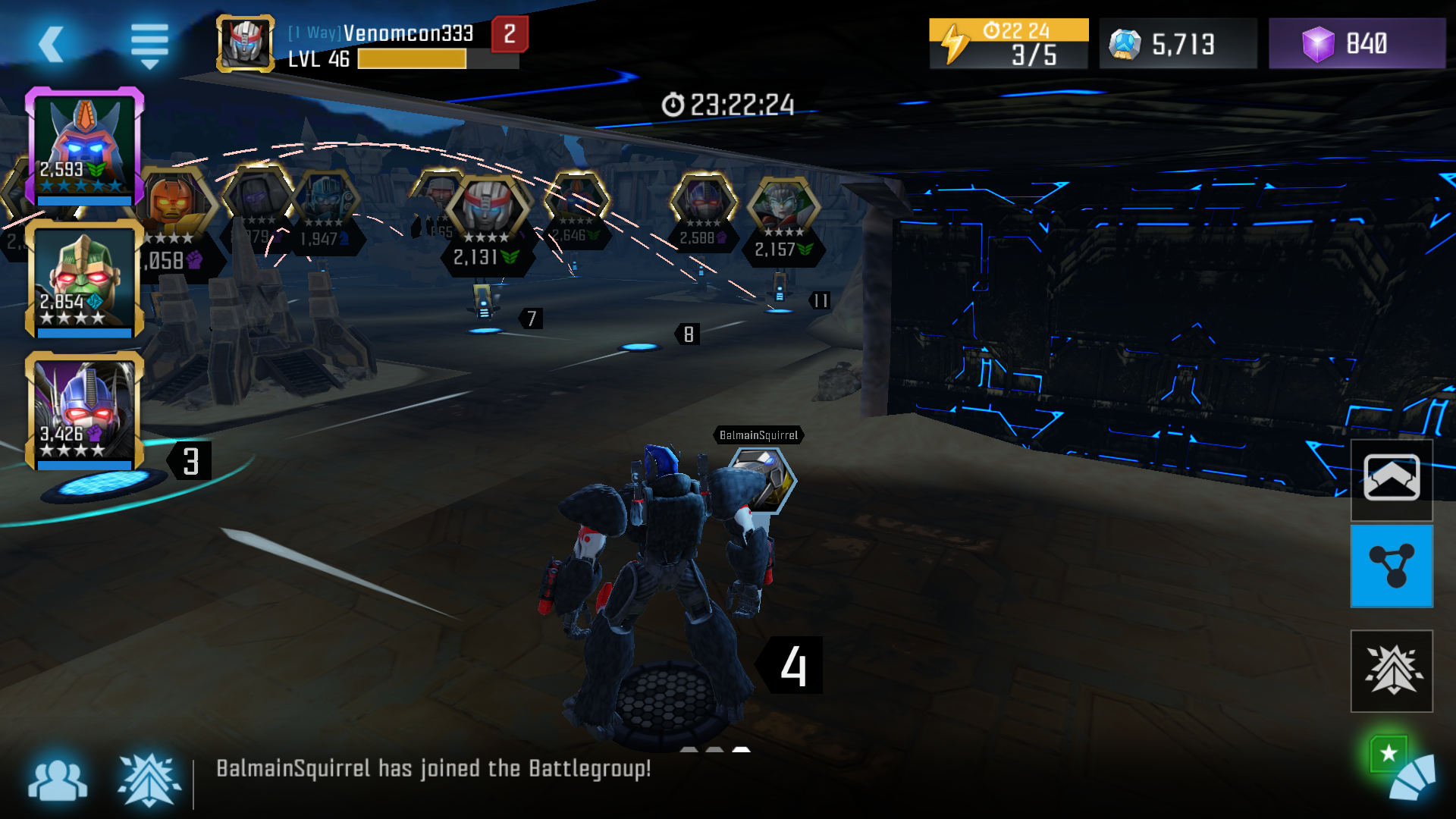 This bug has occurred twice before, actually. The first time, it happened before 8.0's release, and the second time being after. I initially thought I was just going crazy or maybe I did something to the system, but now that this has happened 3 times, I am certain it's a bug. Please look into this and Thank You
Tagged:
0