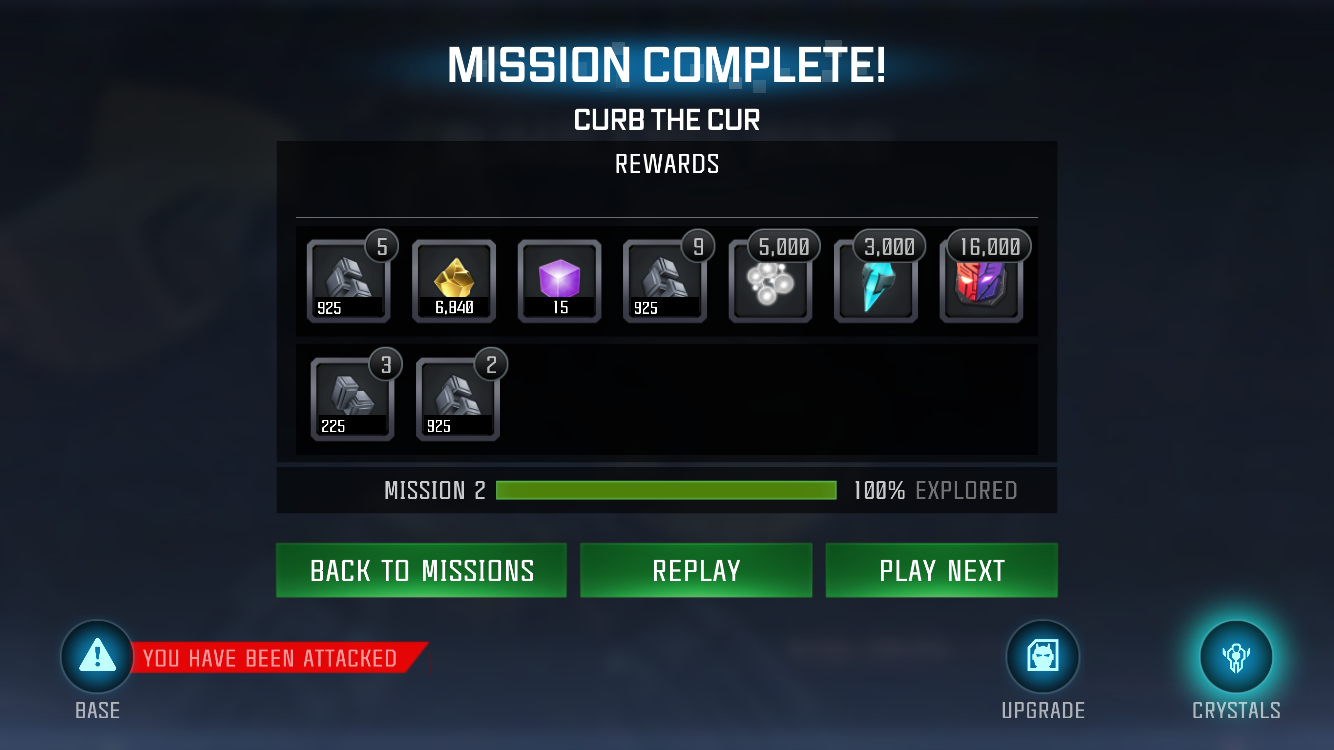 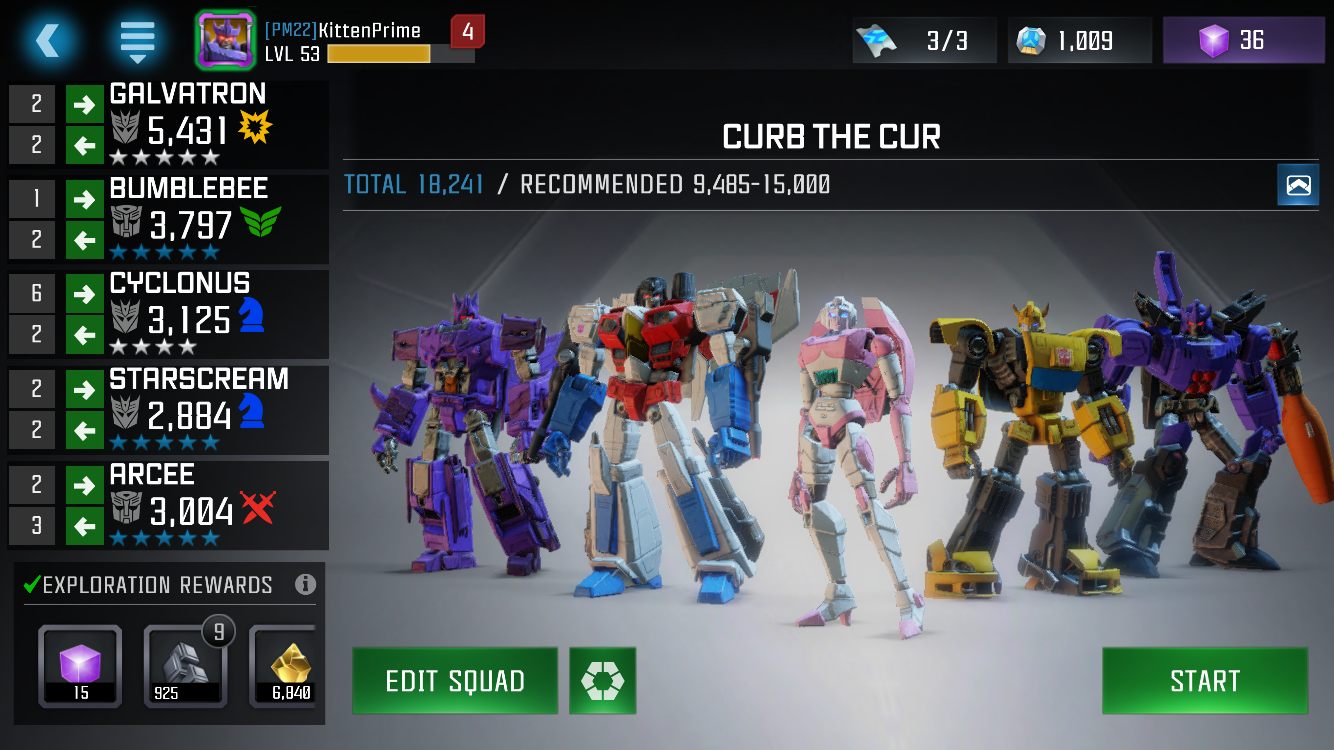 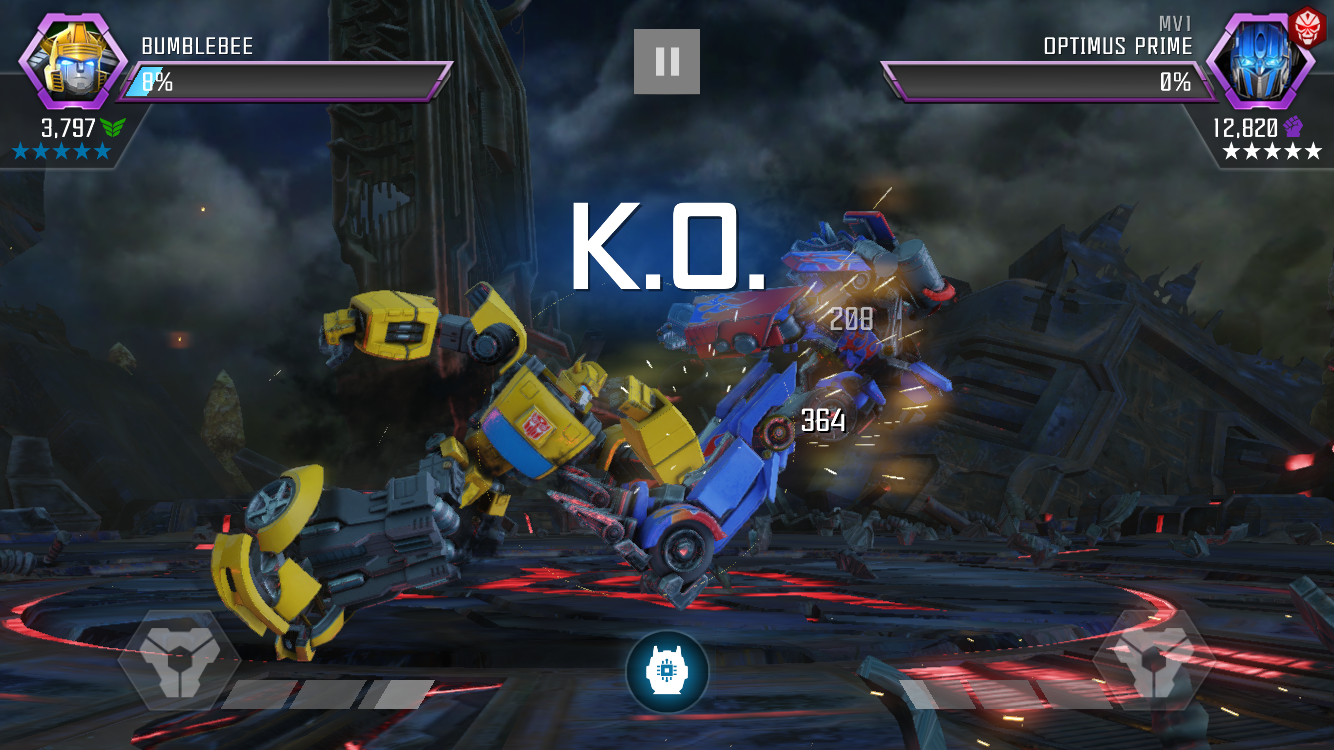 Oh my word man this was some difficult stuff, the other 3 missions weren’t so bad however that MV1 mission was awful! 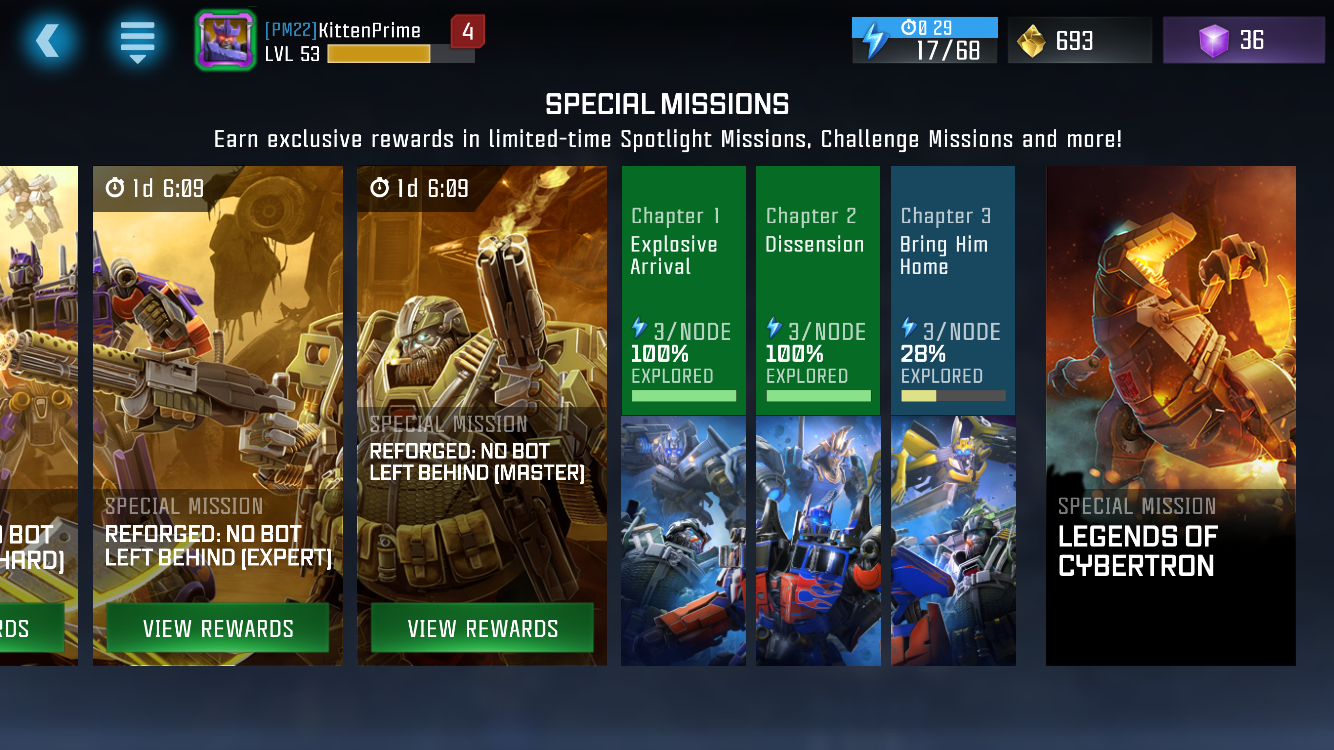