arqm555 Posts: 32
June 2019 in General Discussion
I’m just wondering why can’t we gift items to our friends I mean Look at this 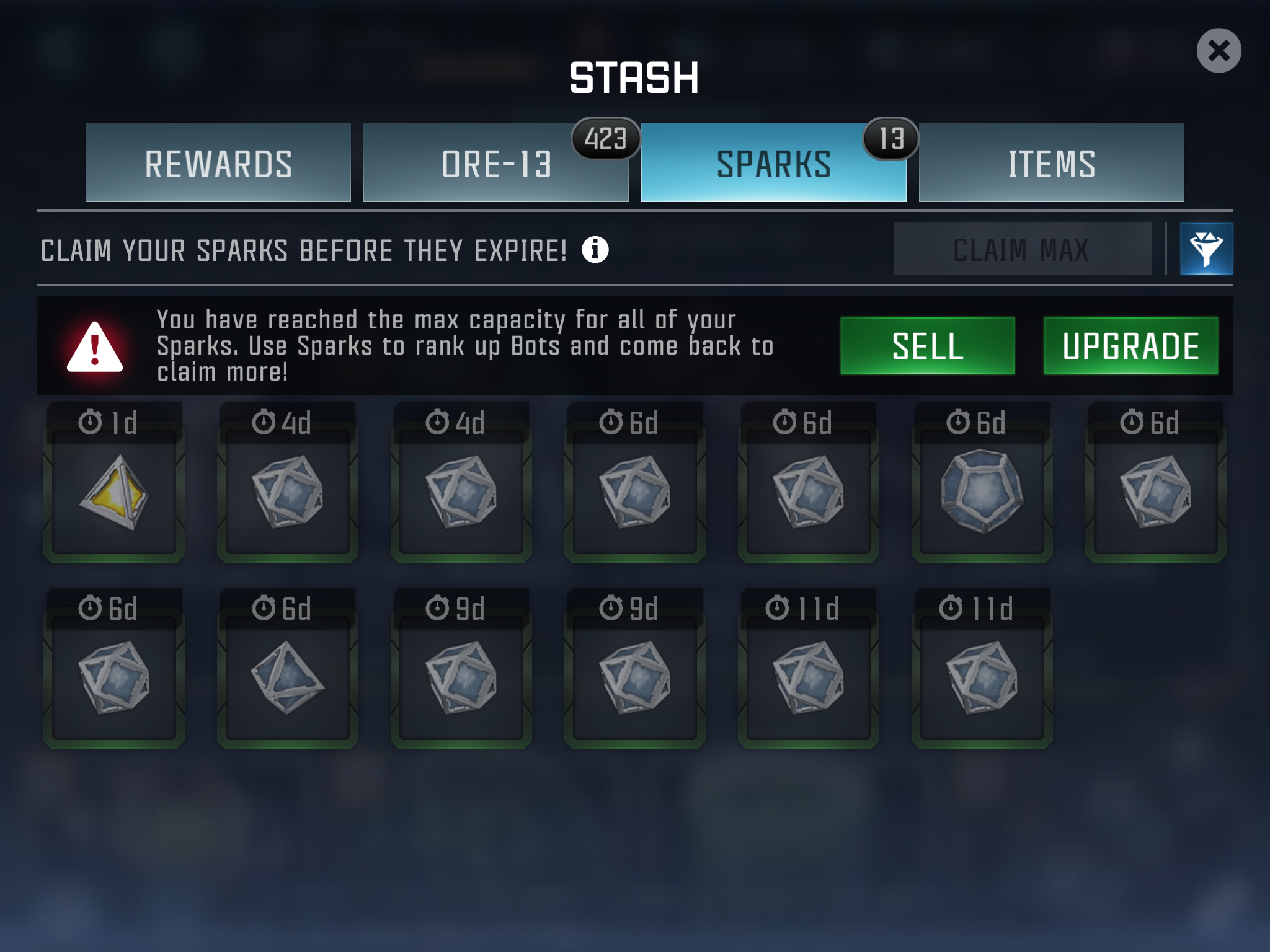 If I can give my one of my friends this I’ll do so
Tagged:
4