Black_Thought Posts: 392
June 2019 edited June 2019 in General Discussion
@Kabam Vydious can you and the team take a look at jetfire signature. If your below 75% and go into a new fight, his signature does not activate until your take some kind of damage. You’ll need to take either block damage or pure damage from opponent. 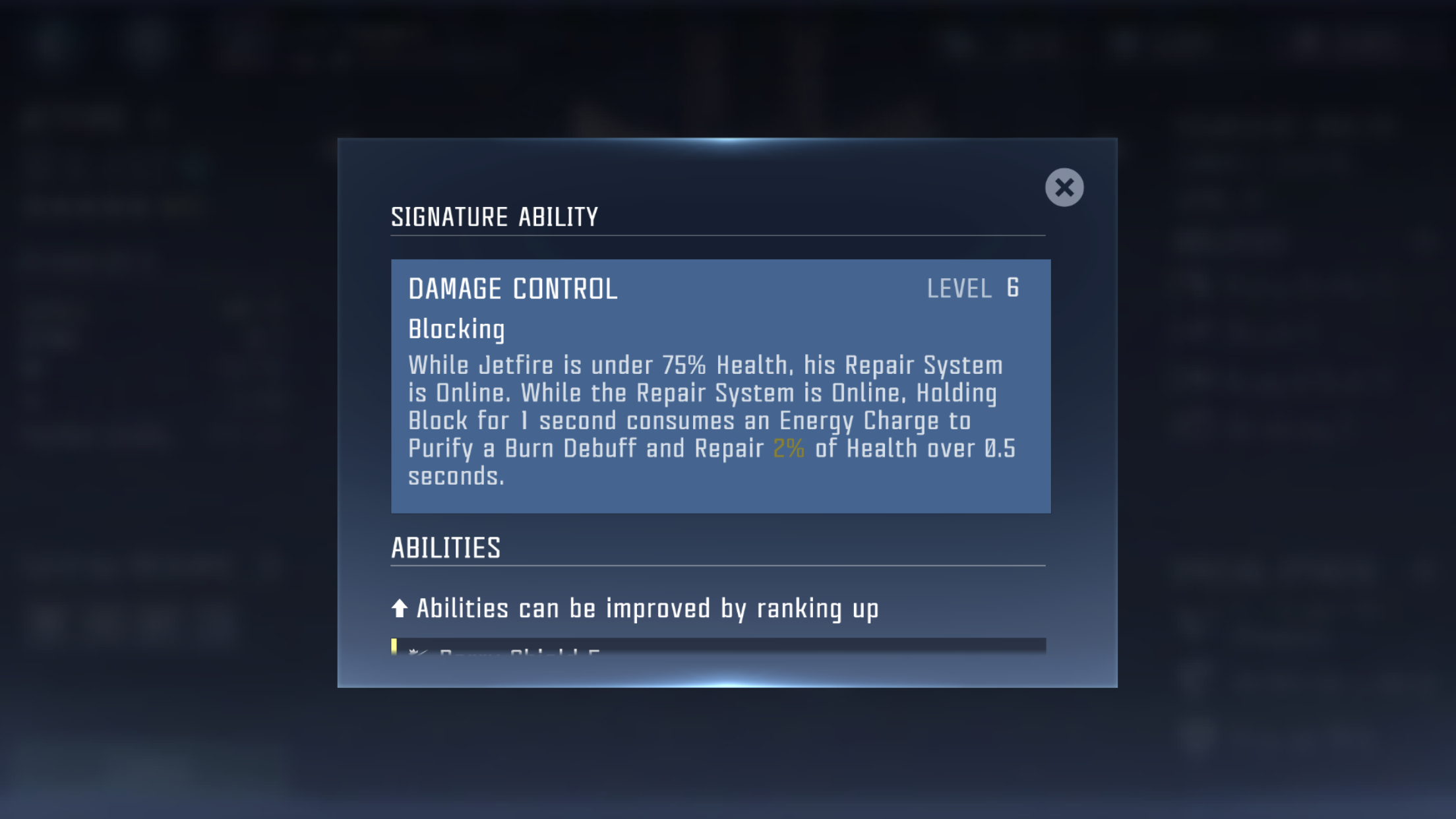 This is clearly broken. In alliance mission, I can’t use it at all in am with a small revive. Doesn't make any sense. In addition, can you take a look at his parry it seems to be dropping the input a lot lately.
Tagged:
0