GeneralZ9 Posts: 183
September 2019 in General Discussion
@Kabam Vydious @Kabam Miike
Hound SERIOUSLY needs to be reworked or buffed! He was horrible before Update 8.0 and he still is! 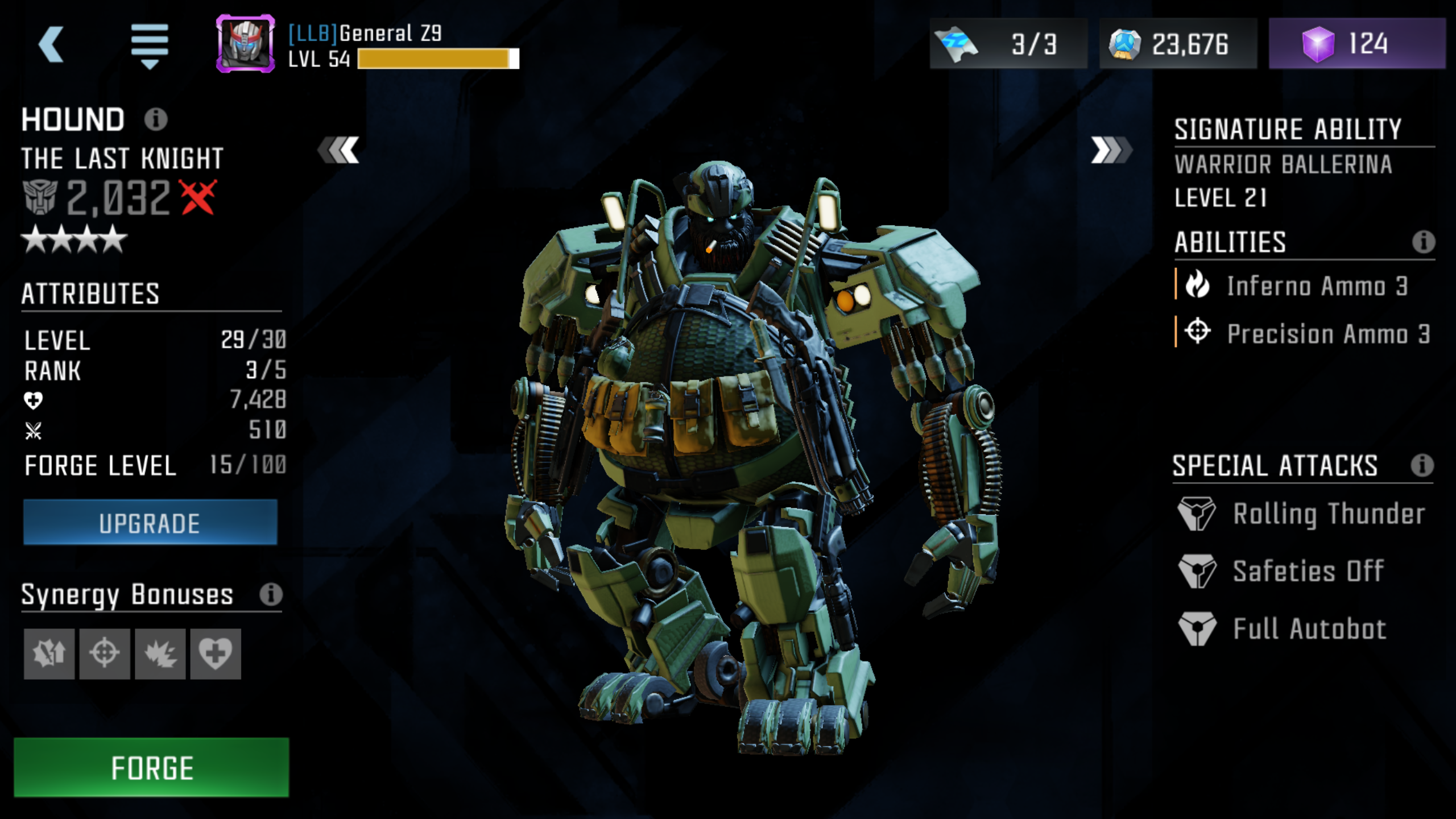