Great NEW content in just a few hours (FOG) has gotten quite a few of the geriatric commanders in a good mood, so well done.

Regarding raids, there seems to be a non-addition of medals, especially after completing another successful attempt.
Previously, a reboot/closing of F2F would usually sort out this glitch.

It's stopped registering once I've reached a certain point.

Here's a grab from hours ago. 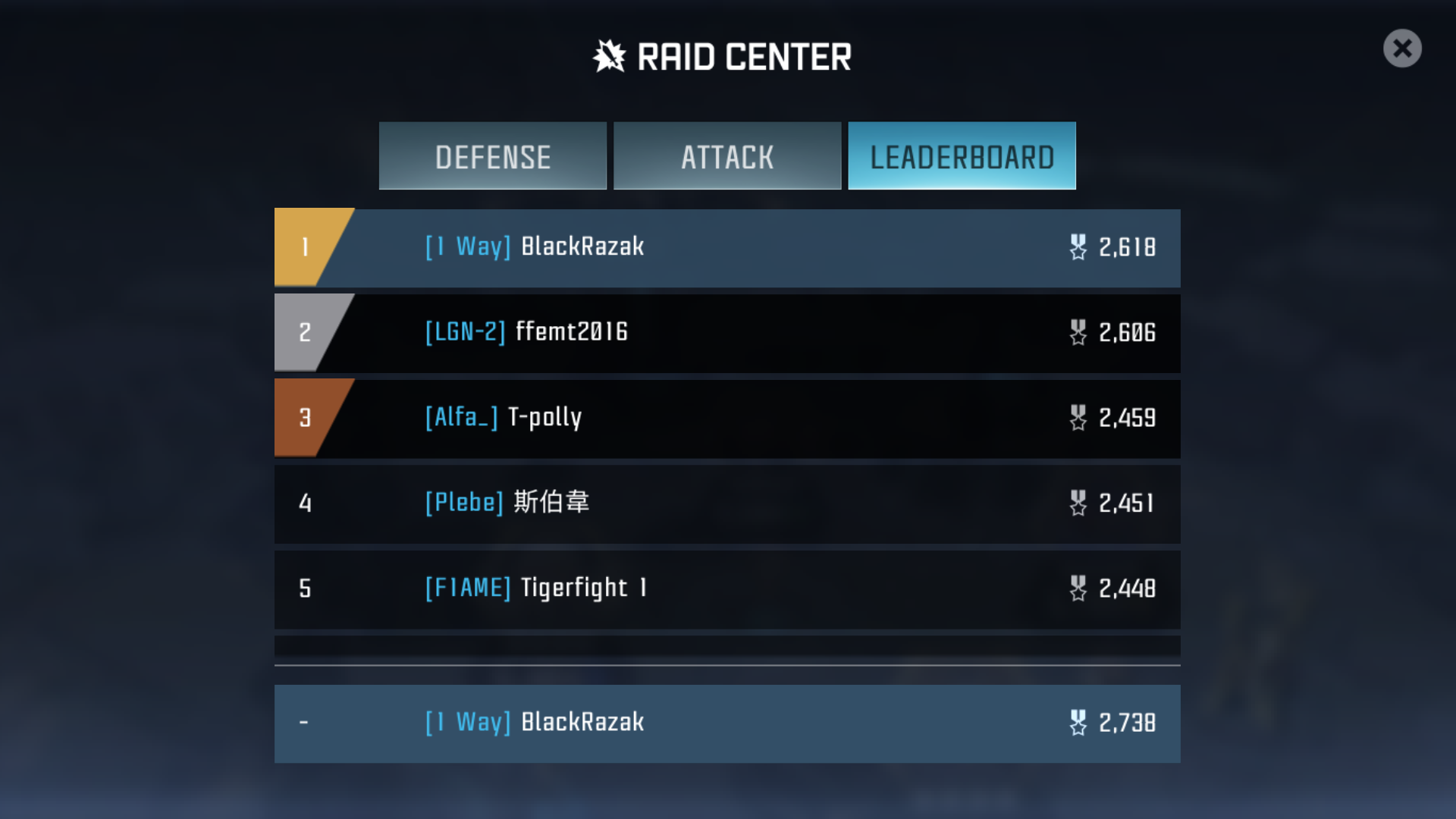 Suffice to say when i achieved this amount it doesn't transfer, either When the next raid EVENT happens, will this affect my winnings per raid win?
Because it's happened in the past, where despite my 2.2K medal tally i was getting sub 2K generations chips.

And support insisted i was getting the correct amount, despite the contrary visual evidence