Can we talk about Windblade/arcees anatomical proportions?

Hypnotunez Posts: 30
November 2019 in General Discussion
Hello! I'm just gonna say this outright, I'm an artist I've been drawing for seven years and I believe that unless you work closely with anatomy and the human body you probably wouldn't notice this. I don't expect this to change, I'm not coming here to 'demand that kabam remodel their female bots!' I'm just bringing it up in a calm discussion. I'm also not trying to 'one up' the hard working people at kabam or trying to be disrespectful it's just something that irks me.

To put it mildly, both Windblade and Arcees anatomical proportions are way off, even including the fact that they're robots and it frustrates me to no end because I like the designs of both of them, but the proportions just make me hate the model. It's more obvious with Arcee so I took some screenshots to try and help show what I mean. 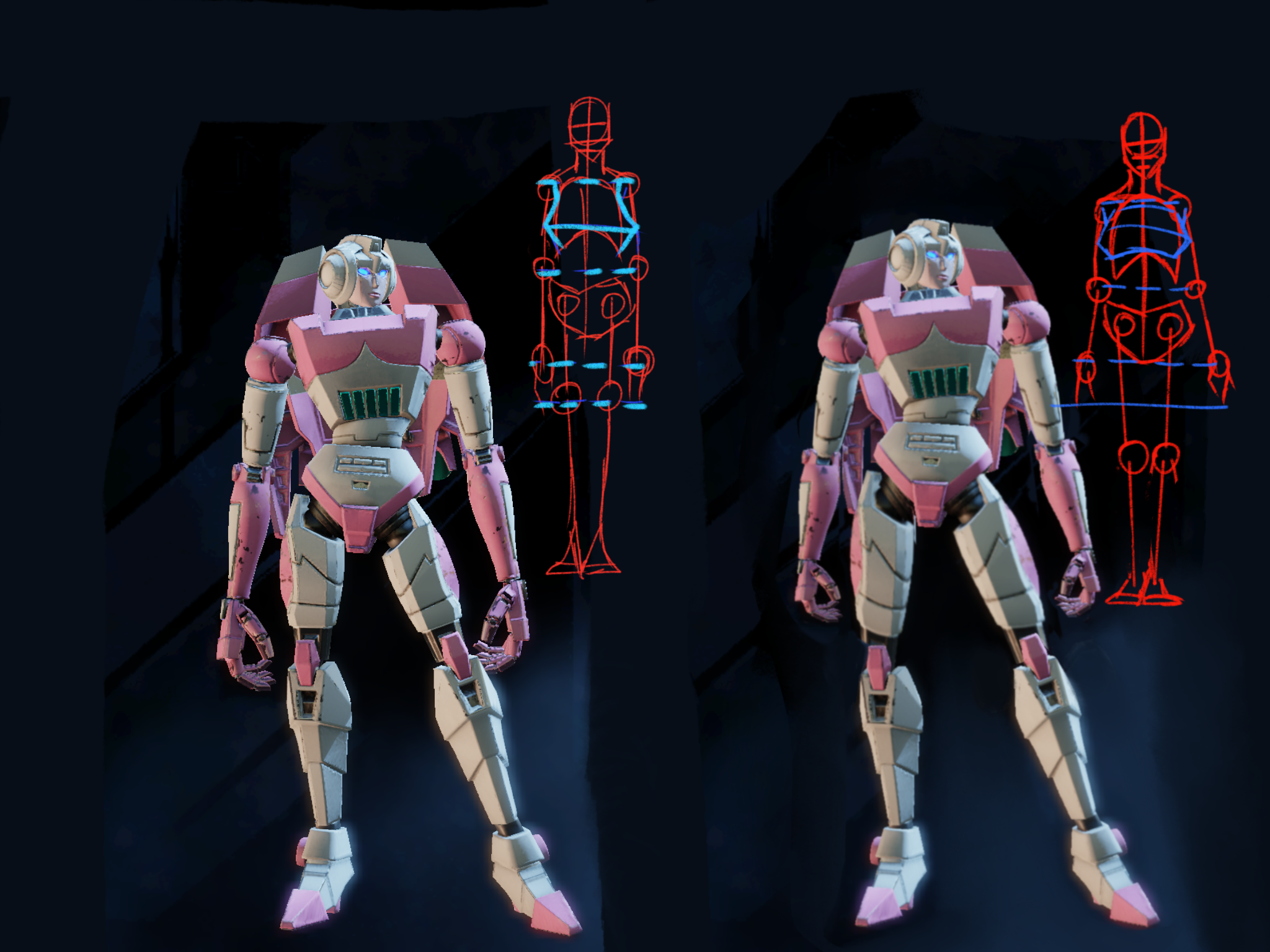 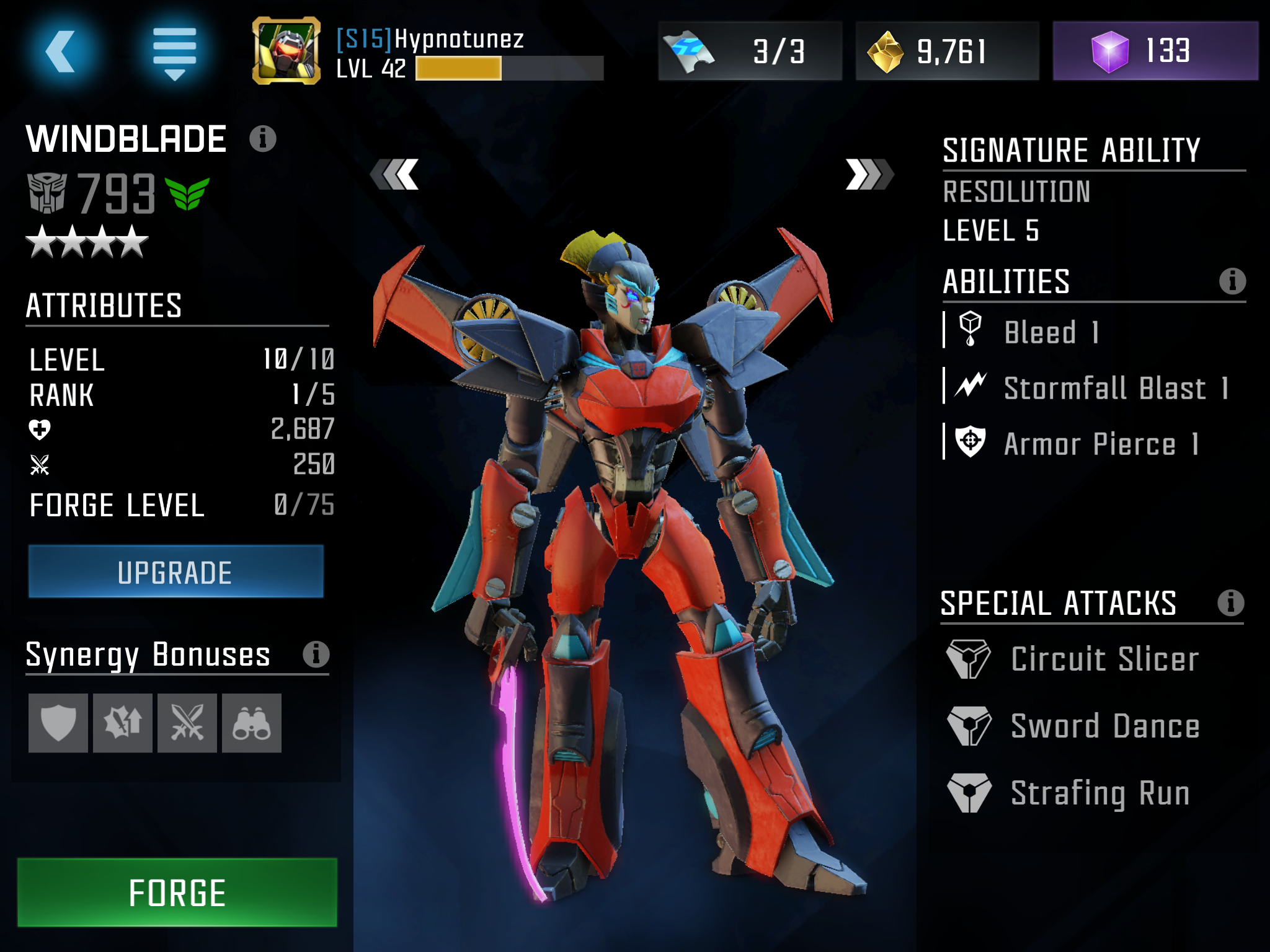 Like I said, it's not a major thing, not desperately needing to change and I'm not trying to show up anyone I'm just pointing out that for both female transformers it's a lot more obvious that the models aren't on proportion. I apologise if I sound disrespectful I just thought I'd bring up something that's been annoying me for a while as someone who works around anatomy.
Thank you for your time!