The Decepticons and Autobots banded together to defeat Megatronus, Cyclonus, and Galvatron. But the victory is short-lived as NEMESIS PRIME arrives in this timeline to chase the two bots he sees doing the most damage to reality, Wheeljack and Jetfire!

A new corruption is taking hold of friend and foe, and it's up to these two Bots out of time to see if they can solve the mystery before it's too late. What dark secrets will see the light of day as these two HIT THE ROAD?

This new chapter launches January 30th at 9am EST! 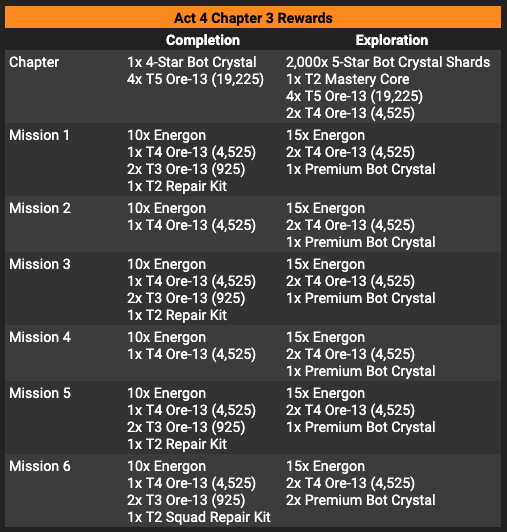