Dontknow9 Posts: 17
May 29 in Bugs and Known Issues
For some reason I am having problems such as the power bar does not work, I cannot do damage, and it constantly says that things are new, however after I look back at it, it still says it’s new. 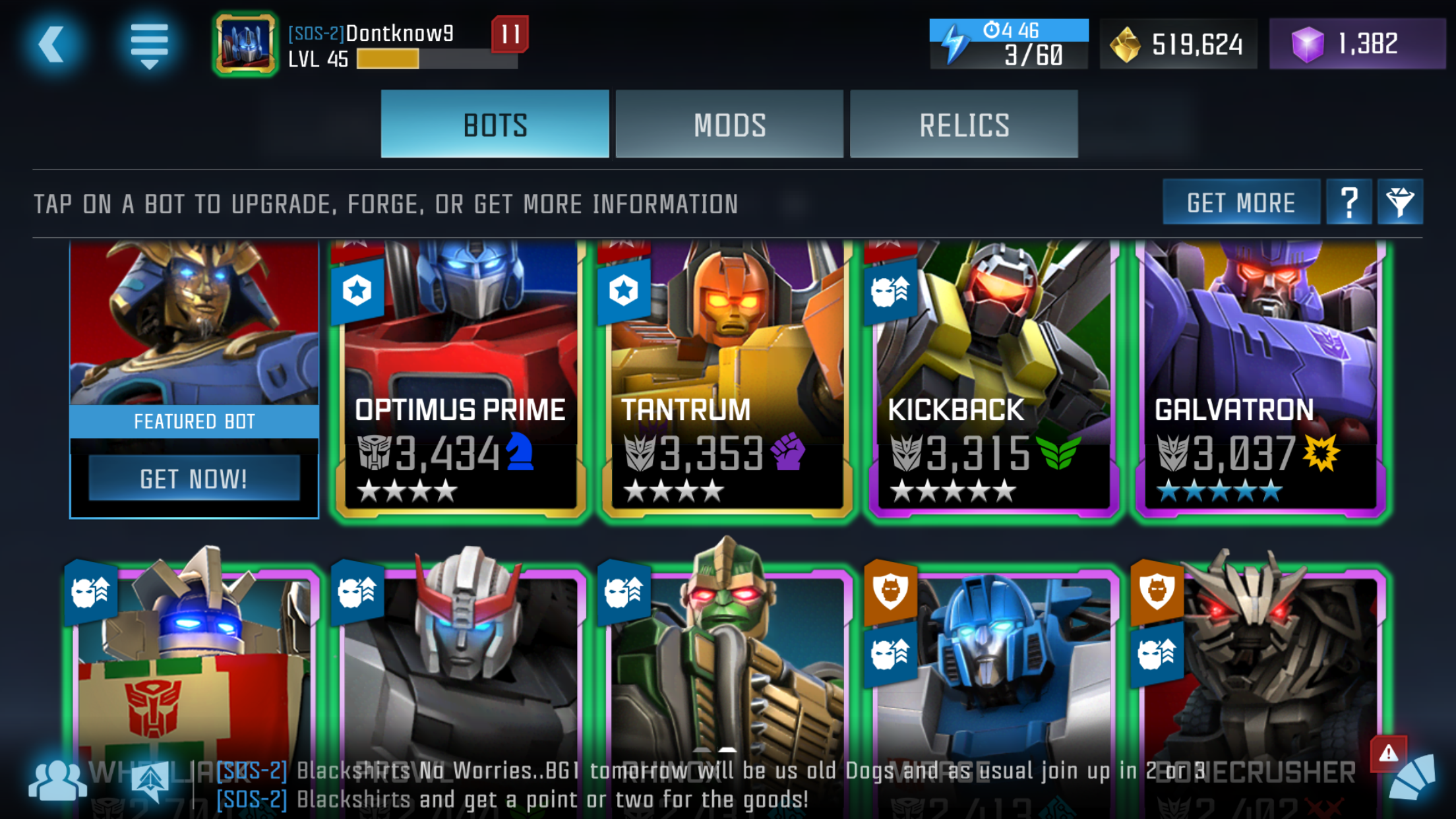 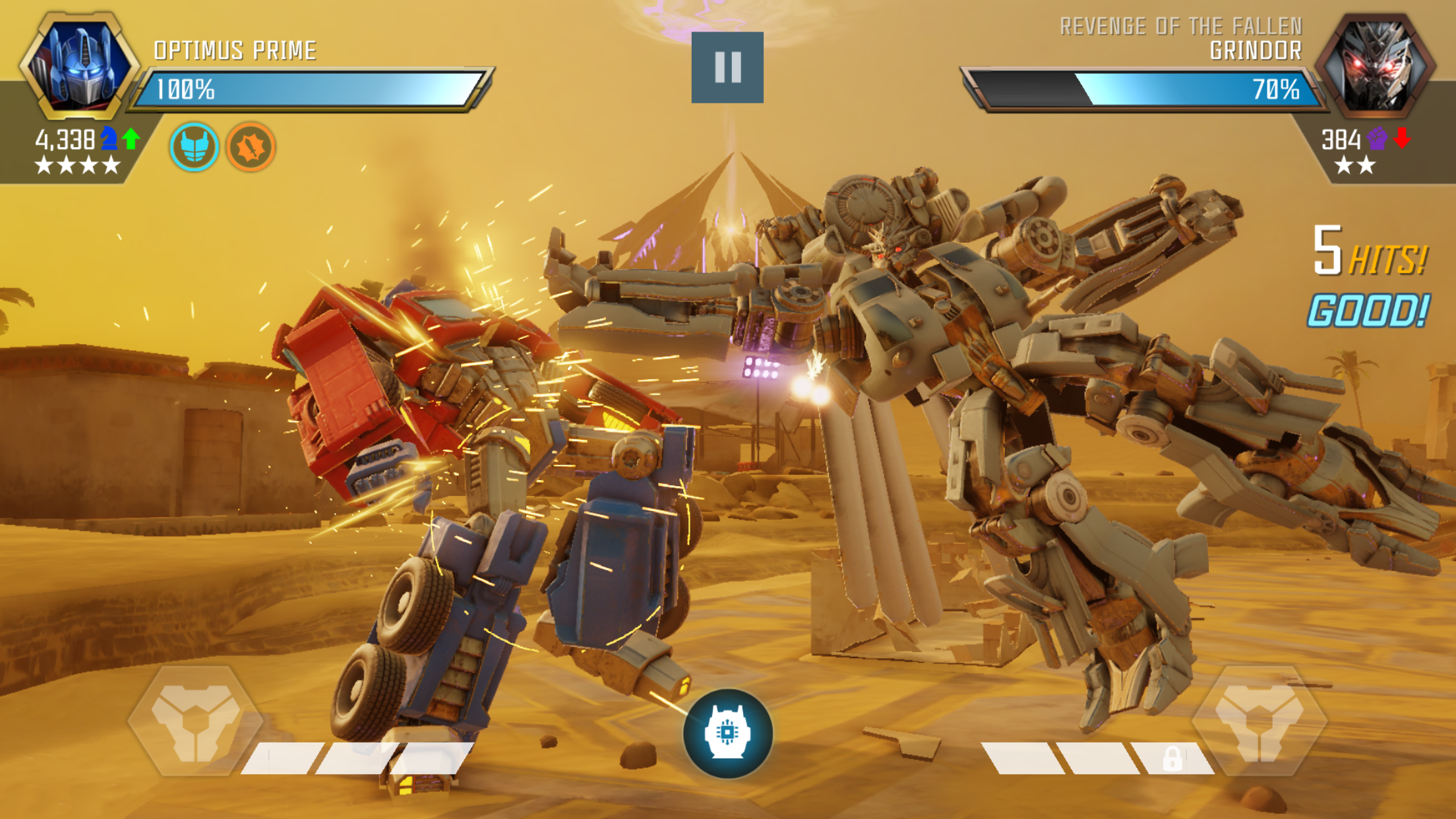 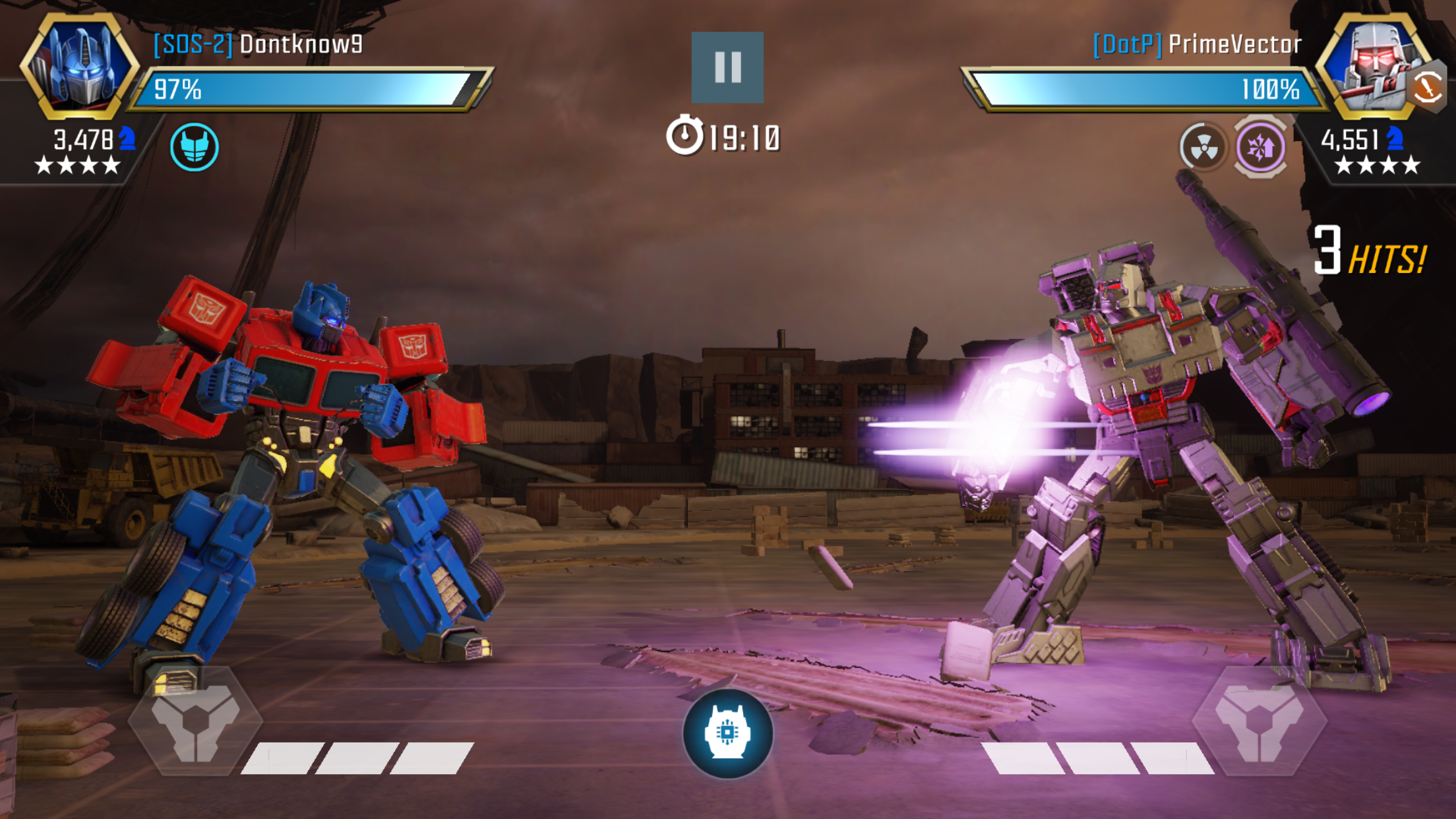 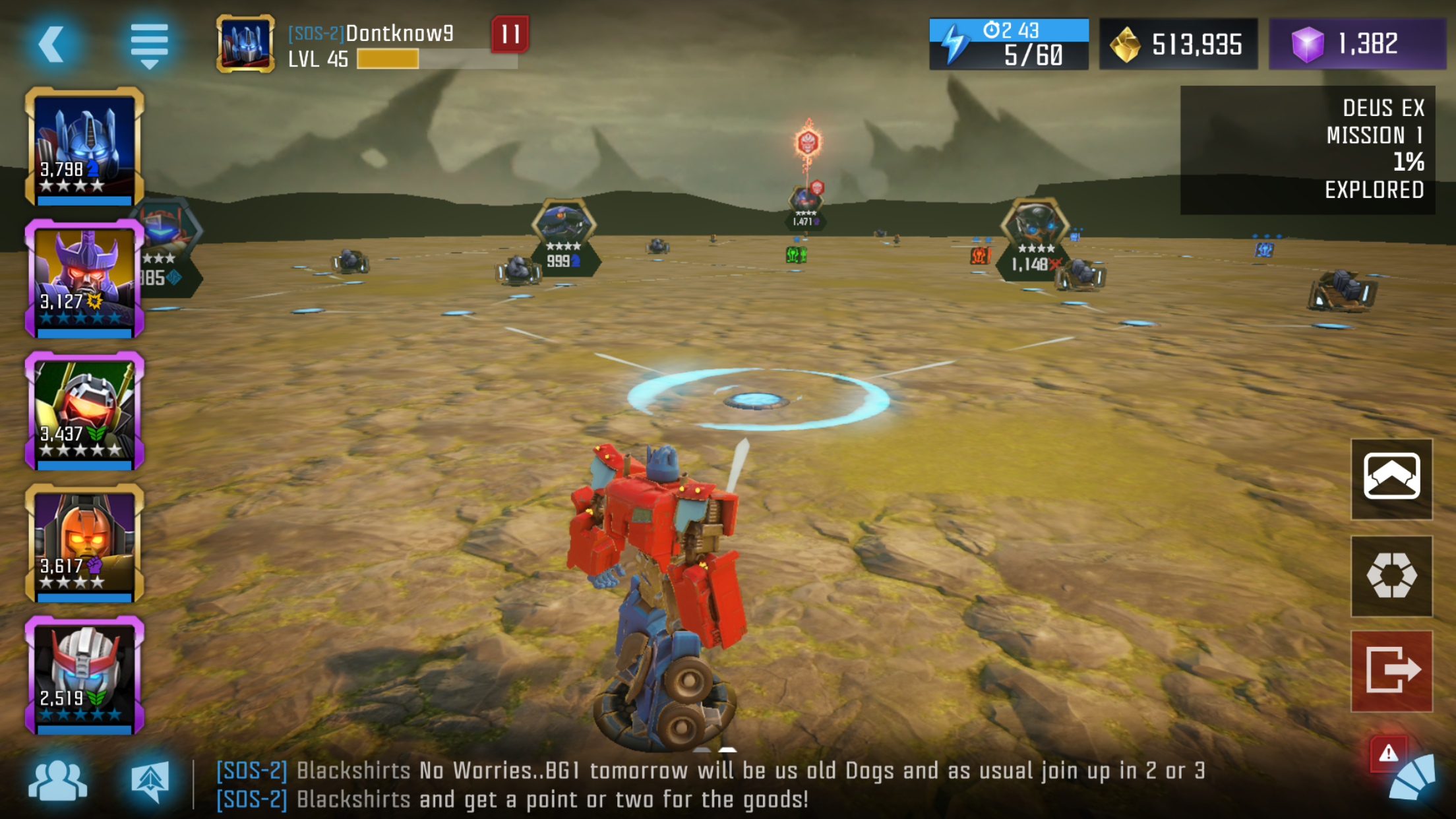