Mufc14 Posts: 627
December 2019 in General Discussion
Are we getting a new dialogue instead of a bot for the rank reward? 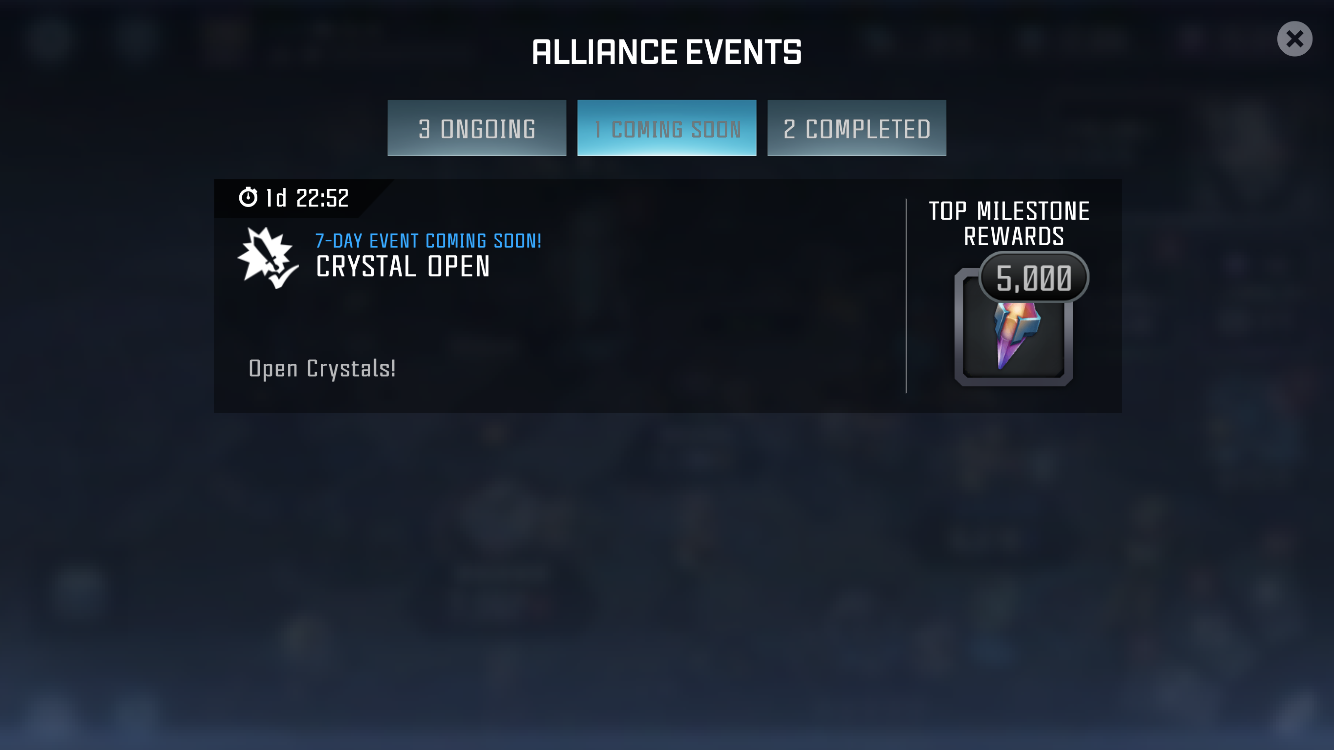 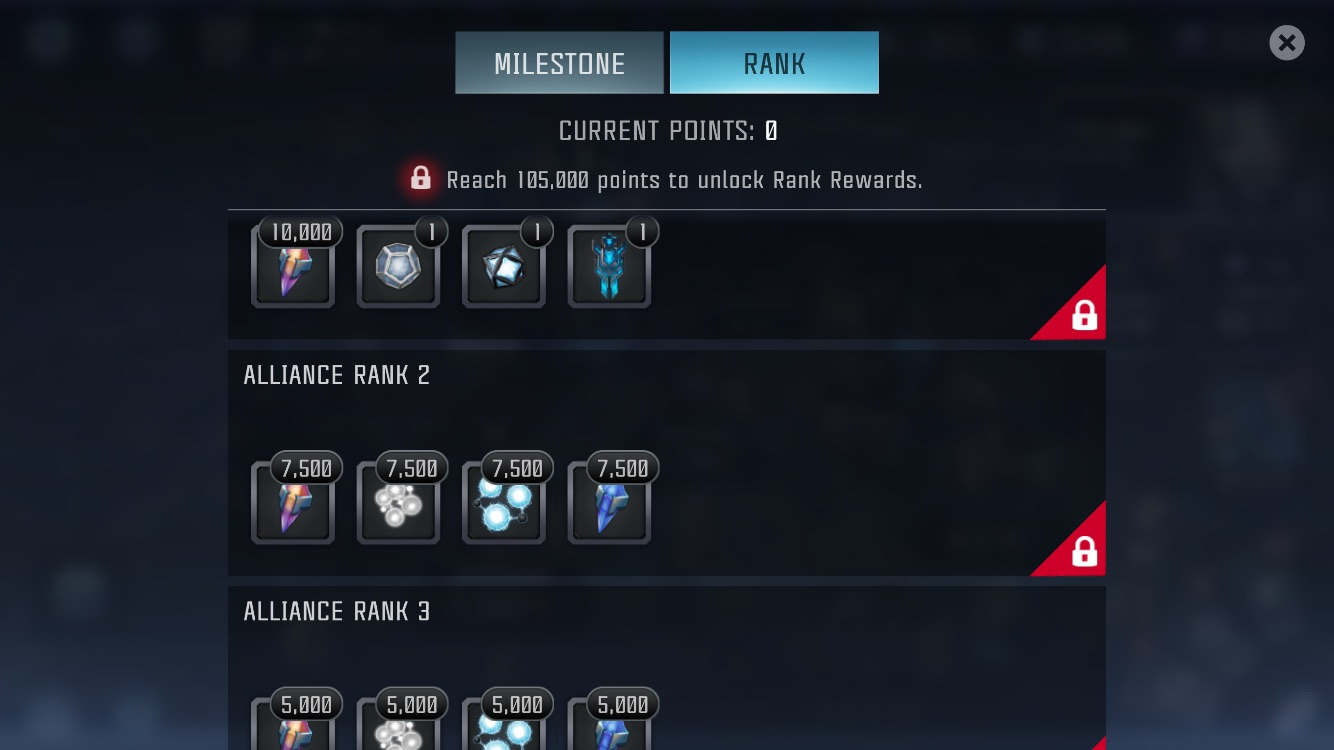