Omega_ben Posts: 78
September 2018 edited September 2018 in General Discussion
That's right a new Trailer for Bumblebee is coming out tomorrow And I myself just got exicted over about a 20 second tease what do you all think of these designs for Optimus, soundwave and Ravage ? 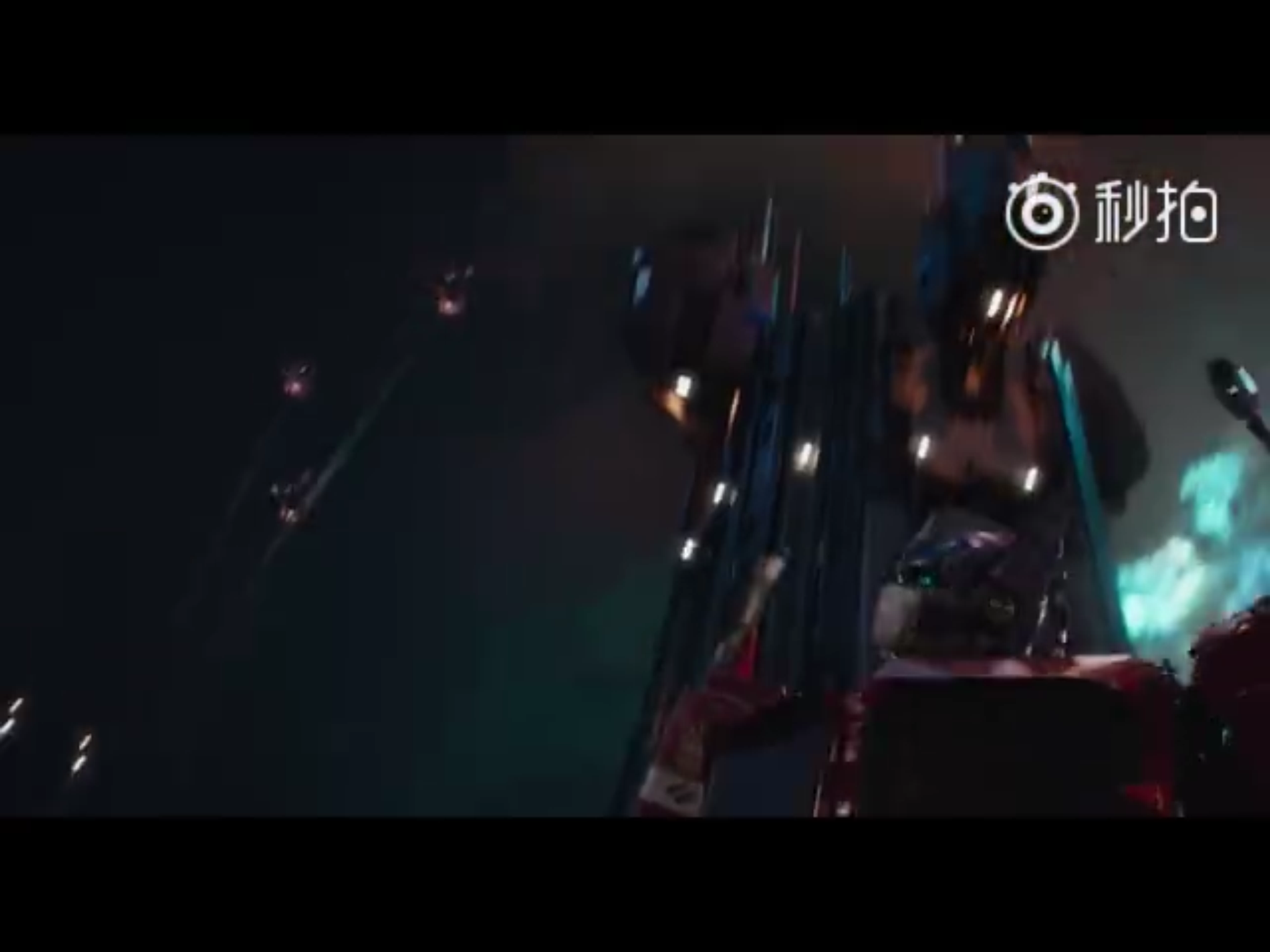 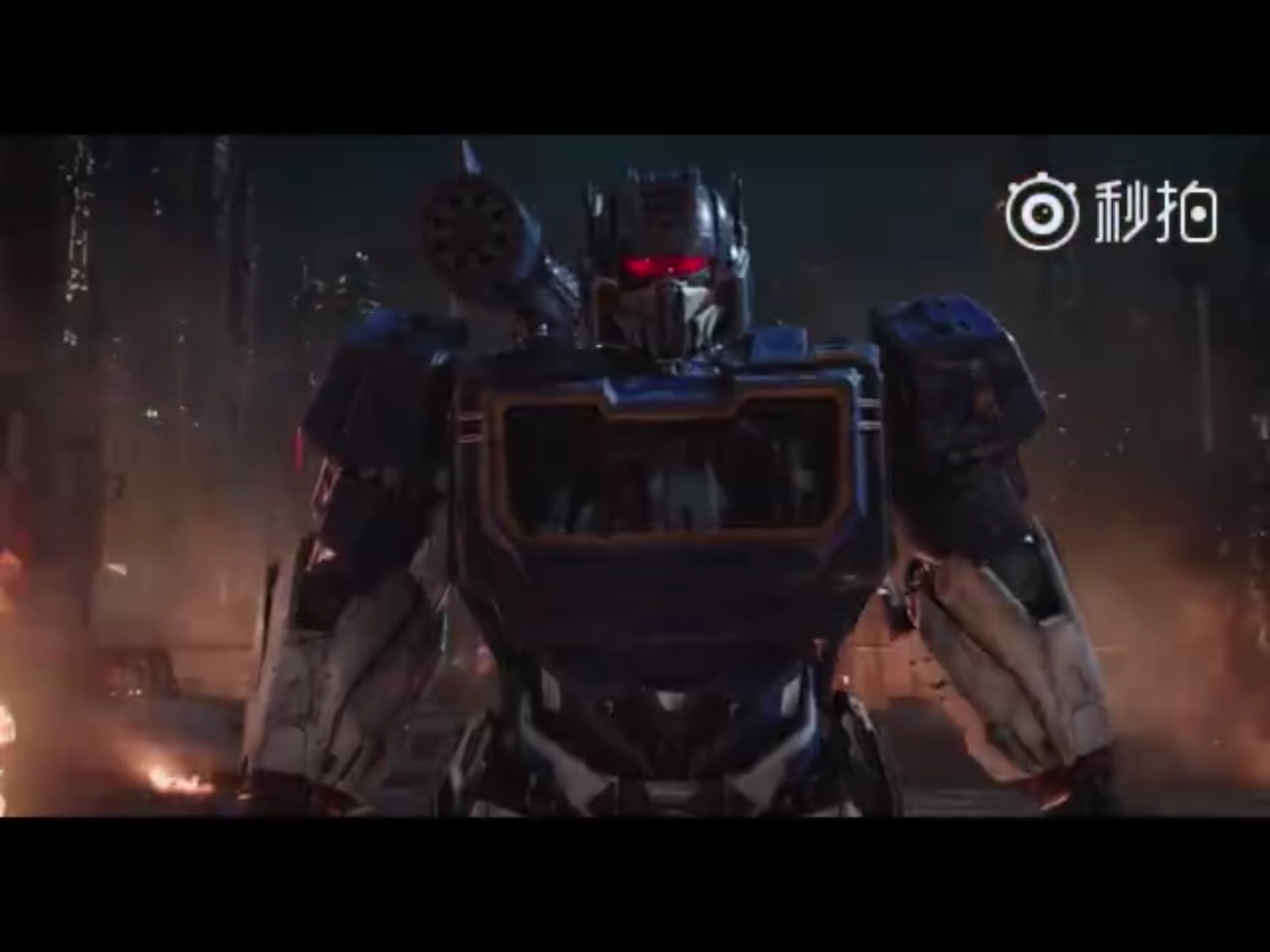 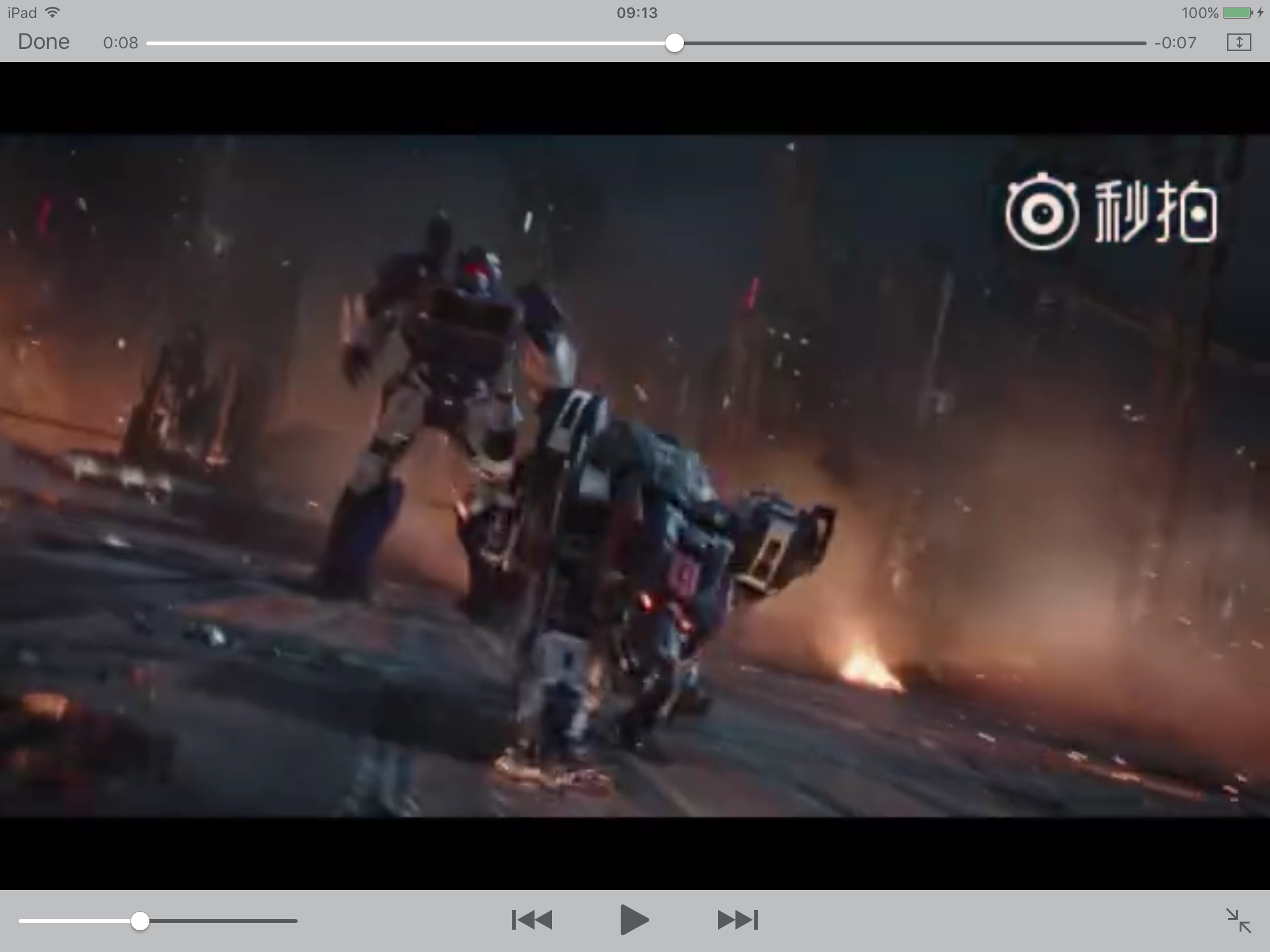 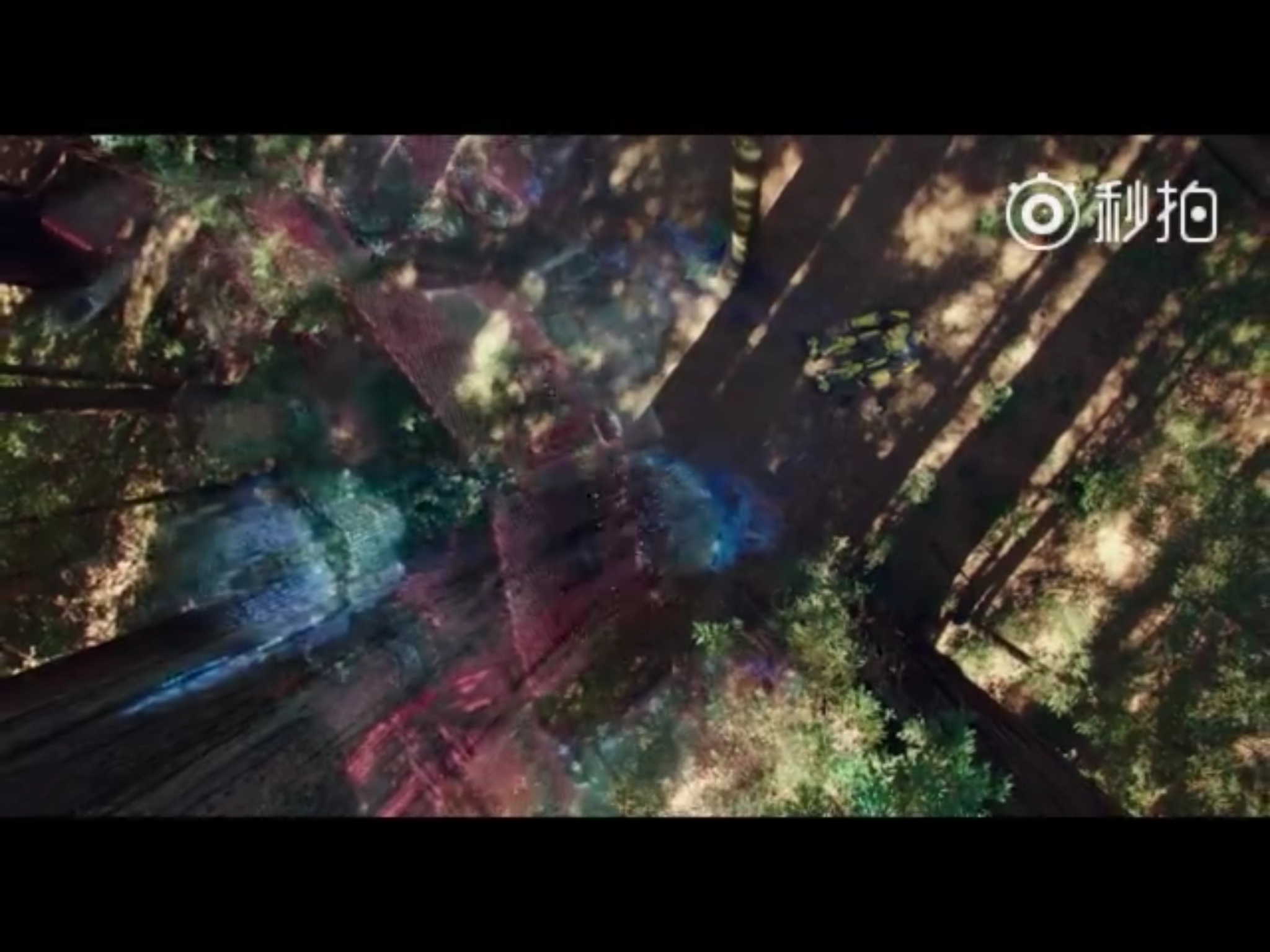