I'll get the ball rolling.

INSECTICONS are INDONESIAN.
BALINESE, to be exact.
Ejected from the Nemesis, they were discovered to be legendary ancient creatures that the local lifeforms avoided at all costs for the past 4 million years. 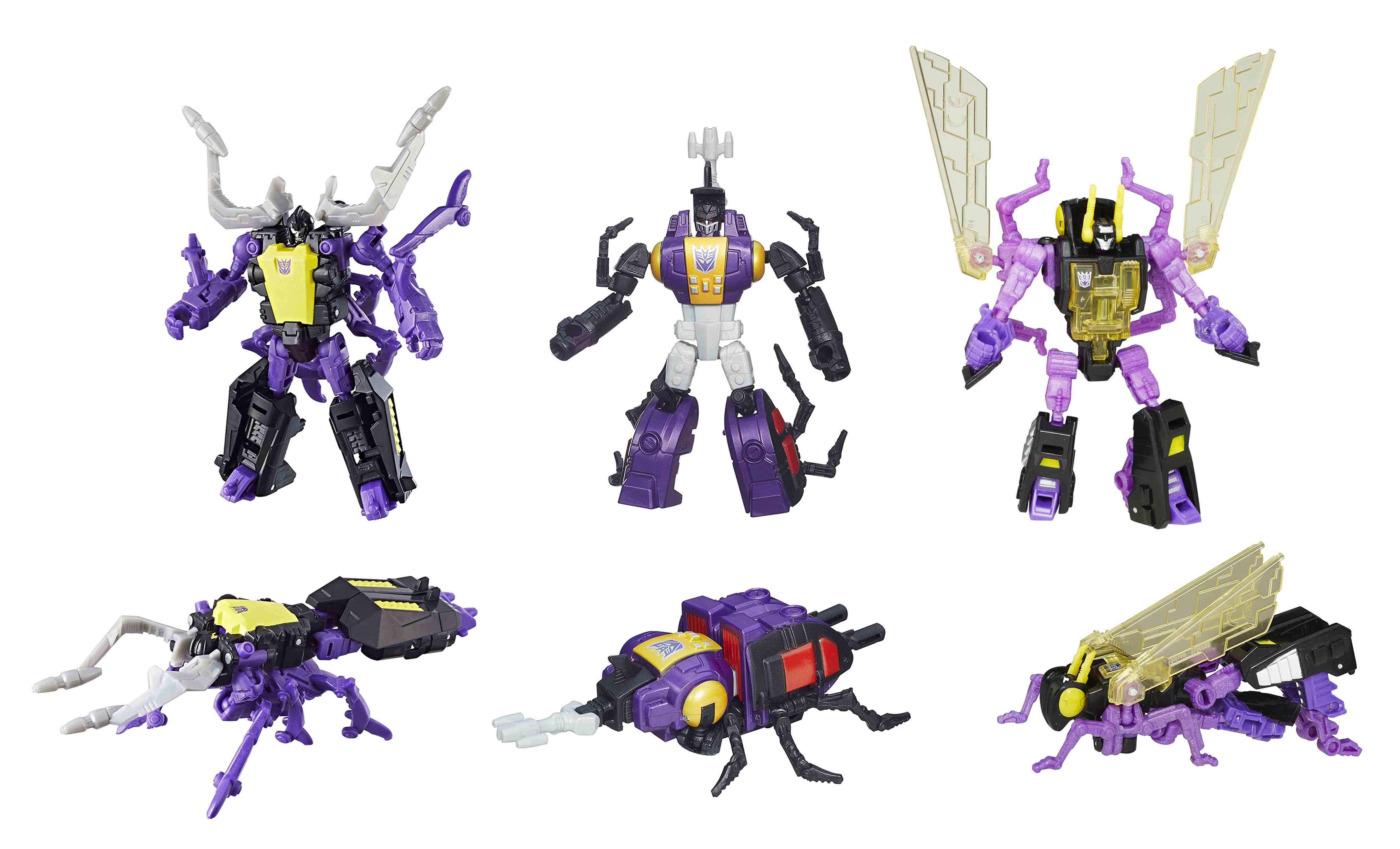 Let's get those mods to join in
@Kabam Vydious @Kabam Miike
Tagged:
1
«12»