Opened a hallowed crystal got this lucky dude 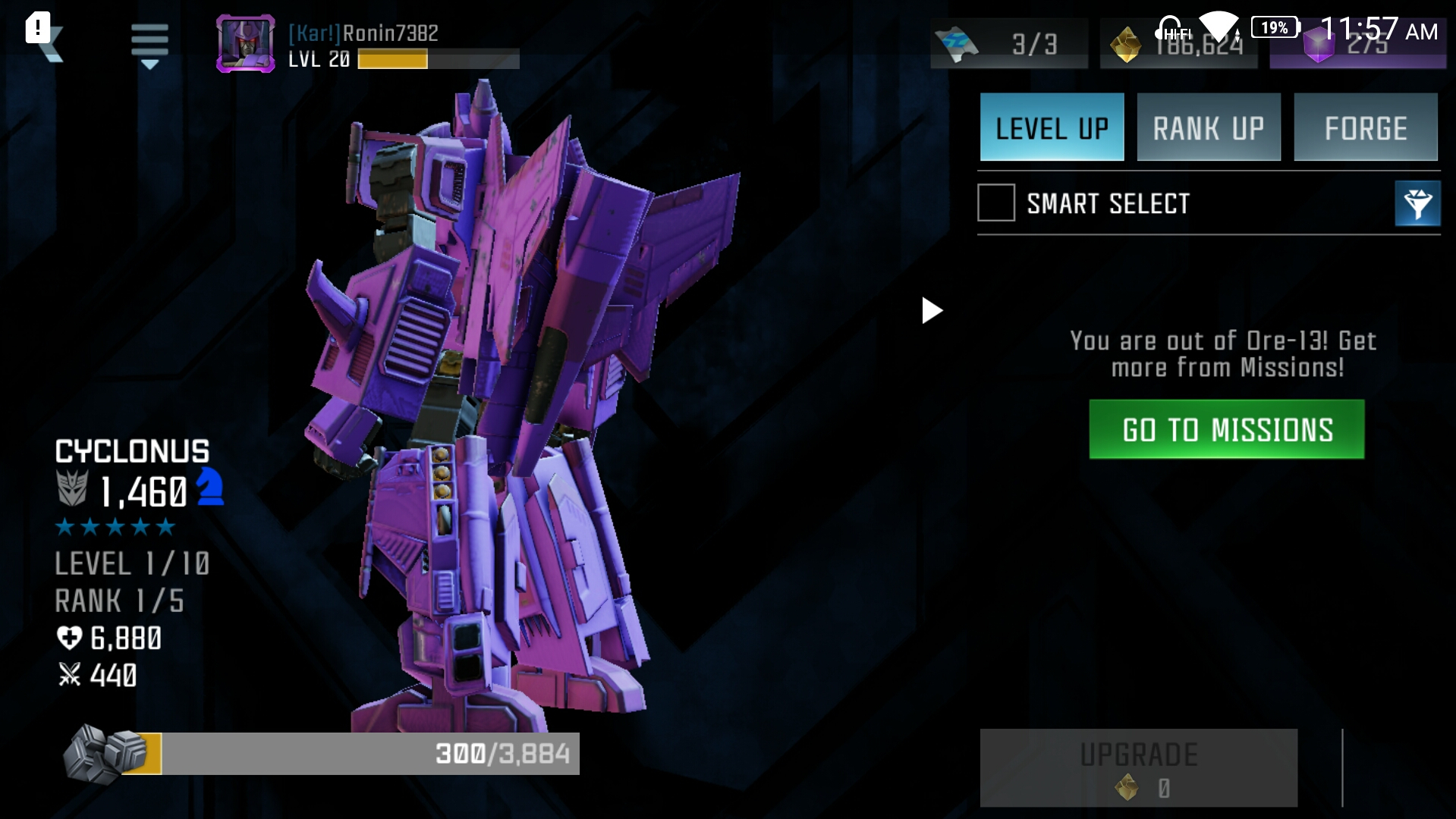