VectorSierraXÎX Posts: 38
November 2019 in General Discussion
The title says all folks. I'm just attempting to do a personal tier list and it's taking way too long for some reason for something that will definitely be irrelevant to my life in the future by hey. I have to satisfy my O.C.D.

So with all that said and done, who would you consider to be the better brawler bot overall and state your reasons why between Tantrum, Thundercracker and Optimus Prime. Thanks in advance. 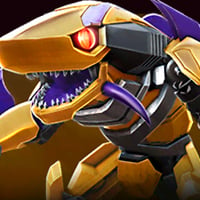 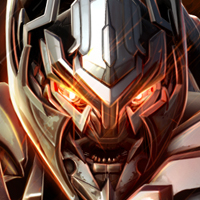